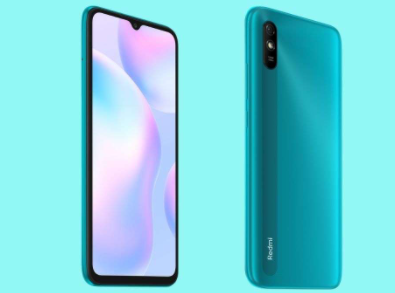 The third quarter of 2020 definitely came with a lot of new releases of gadgets. Among these new releases is the Xiaomi Redmi 9i. The Redmi 9i is a successor of the Redmi 9 in the series. From the look of things and expectations from users, the Xiaomi Redmi 9i was meant to be the upgraded version of Redmi 9 which was released in August, barely a month between the two release dates. However, the similarities between the two gadgets could make one wonder if the Redmi 9i was produced to be a compensation for some subtle flaw of the Redmi 9. The comparison of specs of both devices makes it seem like the Redmi 9i is the low budget version of Redmi 9.