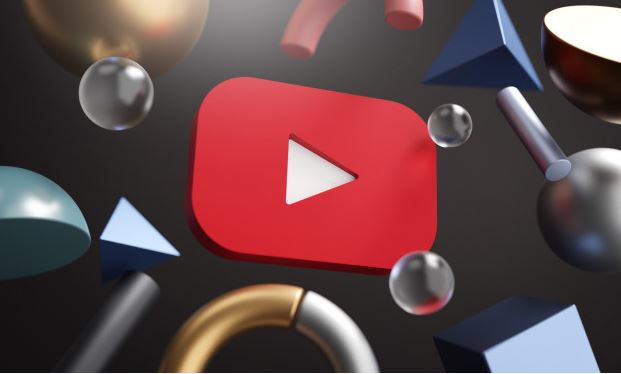 On average, about 500 hours of video are uploading to YouTube every minute. That’s why the competition over there is very high, it’s a challenge that YouTube is doing all it can to meet.

In the main time, YouTube is distributing information about a metric named the “Volatile View Rate.” This is a measure of the percentage of video views on YouTube that come fomr videos that violate YouTube’s policies.

Information about the Volatile View Rate will be shared quarterly in YouTube’s  Community Guidelines Enforcement Report.

In a  blog post, Jennifer O’Connor, YouTube’s director of Trust and Safety observes that:

The report goes on to say that YouTube, to date, deleted more than 83 million vidoes and 7 billion comments that violated its Commmunity Guidelines. O’Connor observes that, using its AI-aided algorithms, the popular video platforming is now able to detect 94% of content that violates its rules using automatic flagging.

Just because they decided to implement Volatile View Rate doesn’t mean its the only metric YouTube uses for assessing its success at terminating violating content. It also uses data related to turnaround time when it comes to removing content. But, as O’Connor observes, this is not a perfect metric. She writes:

“For example, compare a violative video that got 100 views but stayed on our platform for more than 24 hours with content that reached thousands of views in the first few hours before removal. Which ultimately has more impact? We believe VVR is the best way for us to understand how harmful content impacts viewers and to identify where we need to make improvements.”