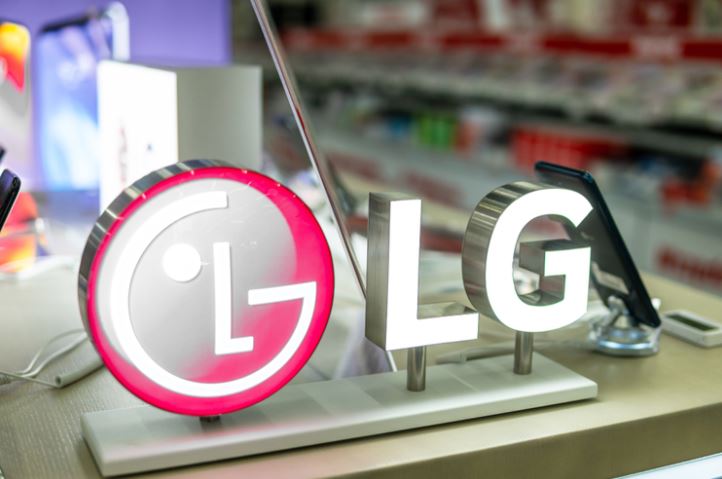 It’s quite unfortunate to see the smartphones go. After repots of LG looking to shut down its smartphone business earlier this year, we all thought it was just rumors but I guess the company really means it. The company has confirmed the new today. Lucky-Goldstar (LG) will be exiting the smartphone market in the coming weeks.

The South Korean electronics giant confirmed the news via an official blog post. LG CEO Brian Kwon previously stated that the company “needs to make the best decision about [its] mobile phone business” citing the fierce competition in the smartphone industry.

Now, the company says that its “strategic decision to exit the incredibly competitive mobile phone sector will enable the company to focus resources in growth areas, such as electric vehicle components, connected devices, smart homes, robotics, artificial intelligence, and business-to-business solutions, as well as platforms and services.”

So what happens to its already produced phones? The company says they will keep on selling in the market. The company also states that it will deliver software updates for existing LG users for a certain period. This period will vary depending on the region.

Even with the business they are still trying to help. Based on report by XDA Developers, the company further elaborated the software update plans for mobile devices on its Korean website. The company will continue to deliver the Android 11 OS update for supported devices following the shutdown. In addition, it is also planning to roll out the Android 12 update for some of its devices.

Further, LG states that it will continue to develop newer technologies for the mobile sector such as 6G to “strengthen competitiveness in other business areas.” The company will also use the core technologies of its smartphone business for other future products.