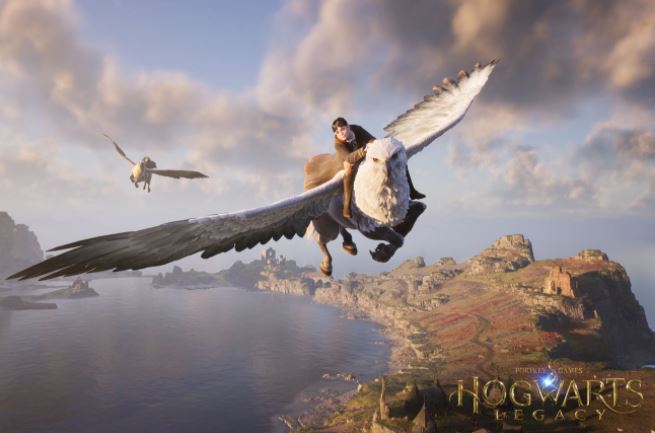 Hogwarts Legacy developer Troy Leavitt has left the project following criticism of videos that defended the reactionary Gamergate harassment movement and dismissed sexual misconduct complaints against media executives. Leavitt revealed this on Twitter last night, saying he had resigned from studio Avalanche Software despite feeling “absolutely secure in my position.”

Leavitt said on Twitter that he had “made the decision to part ways with Avalanche Software” and would be releasing a video about the decision soon. “To clarify: I felt absolutely secure in my position. However, I still wanted to resign for reasons that I will explain in that forthcoming video. I’m in excellent spirits and very pleased with my relationship with WB and Avalanche.”

The resurfaced Leavitt videos pushed popular forum ResetEra to ban threads about Hogwarts Legacy. “This is a uniquely awful situation where both the creator of the IP and a senior producer on the game have unrepentant bigoted views,” wrote an administrator. “There will be no threads for trailers or official announcements, no hype threads, no fluff pieces about its features.”