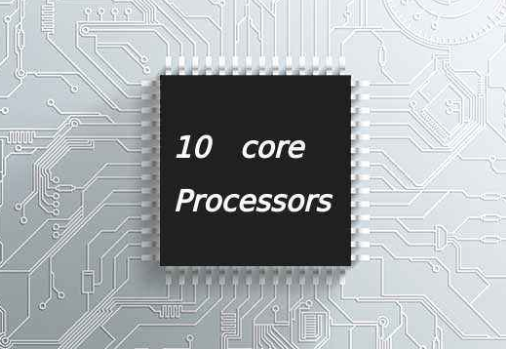 About the Deca Core Processor

In the sense that a smartphone with more cores will perform better than smartphones with lesser cores, we will be looking at the Deca Core Processor in comparison with other Core Processor based on the efficiency of the smartphone to complete more tasks in a given time. The Core and Clock Speed are terms related to the Processors. As we already know that the cores have to do with the smartphone’s ability to do more tasks in a set time, the Clock Speed is the GHz number assigned next to each processor. The higher the Clock Speed, the faster the Core is able to complete the task at hand.

Functionality of the Deca Core Processor

When it has to do with the MediaTek MT6797 Helio X20, which is the first Deca Core Processor launched in the market, it consists of two Quad Core configurations and a Dual Core configuration on a single SoC. The four Cortex A53 cores are supposed to handle basic tasks of general navigation, the other four Cortex A53 cores which are clocked faster are meant for carrying out more demanding tasks. The other two Cortex A72 cores are meant to deal with much more intense tasks like 3D photography and 4K video recording.

List of Deca Core Processor Smartphone You Can Get

A Deca Core Processor phone with a high Clock Speed is most definitely a masterpiece. Although expensive, I bet it will be worth purchasing if you are a person who runs up to 10 apps simultaneously.

RECOMMENDED >>> How To Check Hotmail Junk Mail On Android 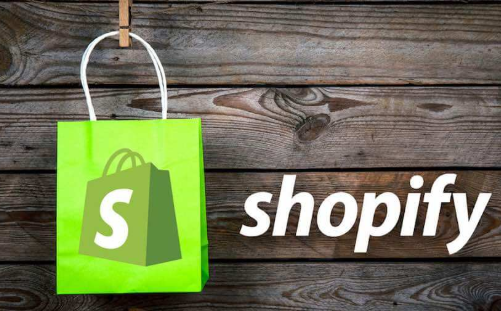 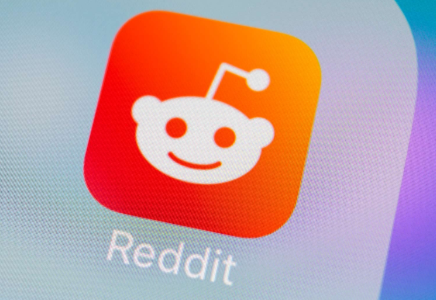 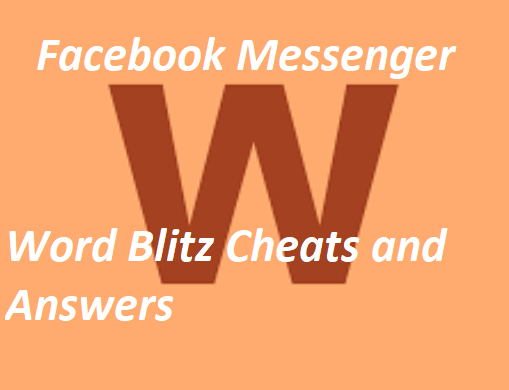