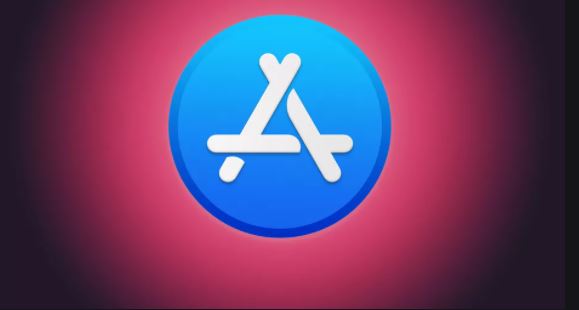 Apple has updated its App Store policy for pre-orders, giving developers the opportunity to offer their apps up to half a year before they’re officially released. In a post on its Developer portal, the tech giant has revealed that developers can “let customers pre-order [their] app up to 180 days before it’s released for download.” The company also added that developers can take advantage of the longer time allowance to create more excitement for what their apps can offer and support moe pre-orders.

The tech giant officially launched app pre-orders back in 2017 for iOS, macOS, and tvOS devices. It was definitely a new change for those who want to make sure they’re getting particular apps as soon as they come out. Apple’s old pre-order policy only allowed developers to put their products up for two to 90 days before they become available for download.

Developers can use this opportunity of the longe pre-order period whether their app is free or not. Customers won’t be charged for paid purchases until they’re ready for download, and they can always cancel if they change their minds. When the apps launches, customers will get a notification that their purchase will automatically be installed on their devices within 24 hours.