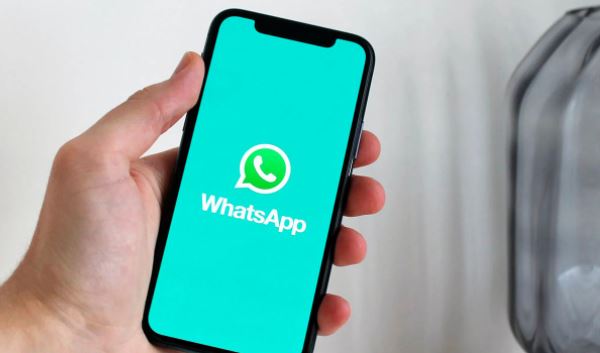 The messaging app has narrowed down some things that will possibly happen to users who disagree with its new privacy policy in an FAQ on its website. Beginning from May 15th, its functionality will become more limited, and users will be restricted from sending and reading messages from the app. They’ll still receive calls but only for a short period of time.

Your messages are end-to-end encrypted, so only recipients can see their contents. What the new privacy policy relates to is messages sent to businesses, which can possibly be stored on Facebook servers.

They threaten to delete any account that hasn’t accepted the new terms on May 15th, and that users will still be able to accept the new privacy policy after that date. However, it cautions that it generally deletes accounts after they’re inactive for 120 days.