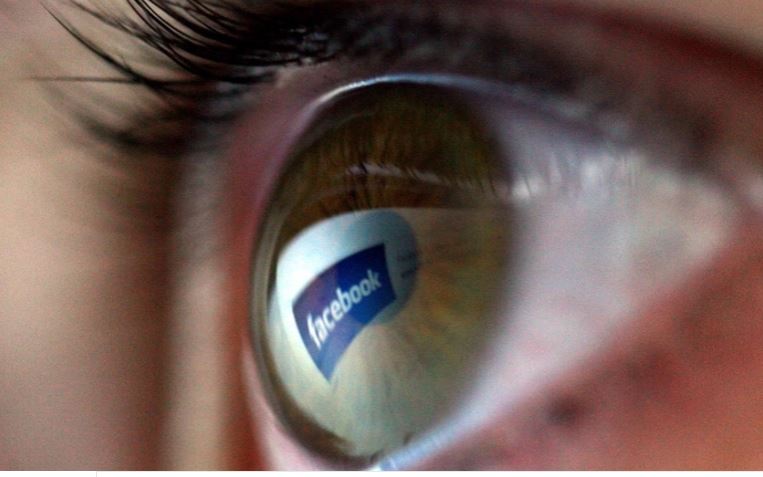 It seems UK kept to their words an introduced  its new watchdog tasked with keeping tech giants like Facebook and Google in place. The DMU (Digital Marketing Unit), a part of the country’s competition regulator, will have oversight of a new code of conduct that puts limits on what these tech firms do.

At the moment, the new watchdog is “ghost”mode ahead of the implementation of legislation bestowing its full powers. Meaning it has no power yet to carry out some of the task that were originally put forward. We still don’t know when it would be handed its full statutory.

However, the DMU has the authority to block whoever the deem harmful to the wider industry and even fine those that goes against its orders. Different forces revered in the code incorporate giving purchasers more command over their information and separating the hindrances that make it hard to utilize rival platforms.

For now, they still haven’t come to conculsion how the placement of the new code would govern the relationship between online services and the businesses that rely on them to advertise their products or reach customers.

The UK’s Digital Secretary has asked the DMU to explicitly take a gander at how the mandates could help make more sensible terms for content suppliers like news distributers. Both Facebook and Google have been secured a long-running quarrel with news sources over reasonable pay for their articles that show up on clients’ channels and in query items.