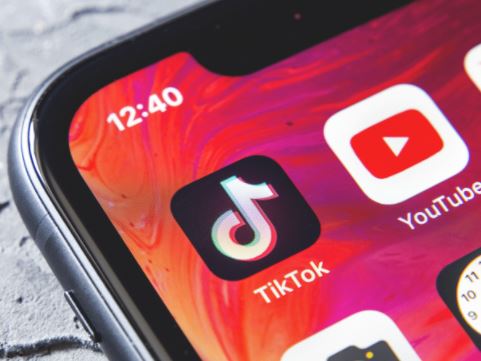 TikTok is bringing in some new improved privacy settings that restrict certain features for younger teens and convert the app’s default settings on accounts owned by older teens who are under 18.

Users who fall under the age of 13 and 15 will automatically have their accounts switched to private by default. This also applies to new sign-ups as well as existing accounts that may have previously been set to public. The company has also restricted how other users can communicate with videos created by teens 15 and younger.

TikTok will still allow their videos belonging to teens who are 16 and 17 to be remixed with Duet and Stitch, but the default setting for the feature will be changed to friends only. The new settings could dramatically change how TikTok’s youngest users interact with the app. The company says the changes are “aimed at driving higher default standards for user privacy and safety”.

Unlike other platforms, a large portion of TikTok’s user base is under 18. But privacy advocates have urged for more scrutiny of the app’s policies and practices toward children.