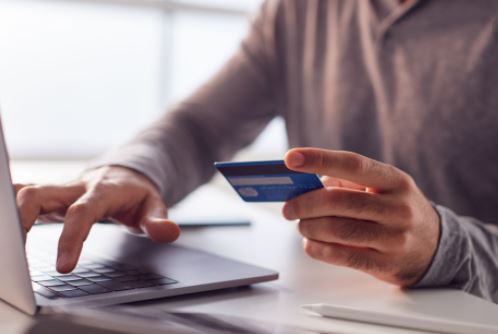 The Bitcoin Exchange owner, Rossen G. Iossifov, who helped in laundering money for a Romanian gang putting up fake car listings on eBay, has been sentenced to 10 years in prison. Iossifov was sentenced “for conspiracy to commit a Racketeer Influenced and Corrupt Organizations Act (RICO) offense and conspiracy to commit money laundering” according to the Department of Justice.

Based on the evidence presented before the court, the culprit allegedly assisted the gang of fraudsters in laundering the proceeds of their fraudulent scheme while taking some drastic measures to cover up for himself.
The DOJ says the gang posed as military looking to sell their cars on Craigslist and eBay before deployment.

The DOJ submitted evidence in court showing that Iossifov laundered nearly $5 million in cryptocurrency for four of the five scammers in less than three years. He made $184,000 from those transactions and, while he may get out early, will have to serve 85 percent of his prison sentence.