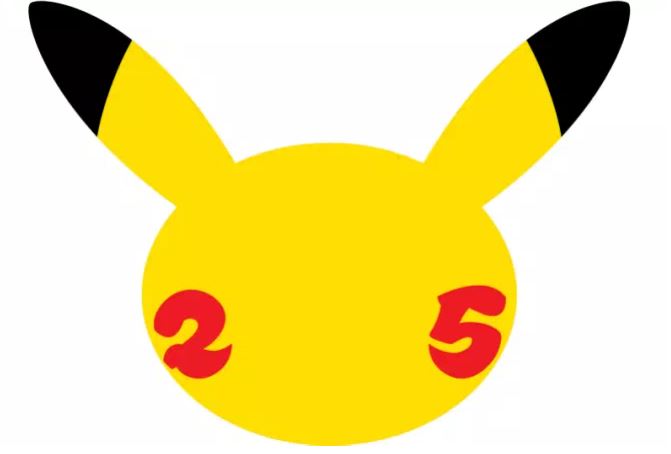 It’s the 25th anniversary of the Pokémon game series, and its creators have some news to mark the occasion. The Pokémon Company has announced a virtual “Pokémon Presents” event on February 26th at 10AM Eastern. It’s not offering many clues as to what to expect, but there should be 20 minutes of new information. You can tune in on YouTube.

As Nintendo Life notes, Centro Pokémon and French tipster Kelios have both heard there might be remakes of the DS classics Pokémon Diamond and Pearl. If accurate, these would be closer to the 2006 originals than the Let’s Go titles were to Yellow.

These aren’t the only candidates for news, of course. The company might rreveal a new mobile game or shed more light on upcoming release like New Pokémon Snap and Pokémon Unite. You might also get news about tie-ins like the Detective Pikachu 2 movie.