Google wants to make its smarts displays more interesting. It is now including a lot of new games that can play with Google Assistant on smart displays like the Nest Hub Max. If you find that unentertaining, you can choose another from the list of games provided, lets say JEOPARDY hosted by Alex Trebek, who wants to be a millionaire or Trivia Crack.

Google Assistant was already capable of playing a few voice-based games. All you have to do is say, “Hey Google, let’s play a game”. But the titles added today to take advantage of the smart display, combining the screen with voice and touch controls. The company plans to focus more on smart display games and says it will launch more games by the end of the year.

We had a hint this was coming. In June, Google released launched a number of developer tools meant to make Google Assistant more efficient. Amongst the updates, Google announced Continous Match mode, which enables a device’s mic to temporarily remain open instead of only listening after the Assistant finishes speaking. The company said that would allow for more realistic back-and-forth conversations with the Assistant and allow for some fun interactions.

Recently, we observed that web game maker Cool games were making use of the Continuous Match feature to create a new Guess The Drawing activity. That game is on Google smart displays today. You will have to guess what is on the screen as fast as you can, and you’ll be able to compete with other players or just challenge yourself.

As Google makes it easier for developers to work with Assistant and everyone is looking for new home-based activities, the company announced this is just the tip of the iceberg. There are lots and lots of awesome games like wordplay games, drawing games, and Google’s version of an escape-the-room challenge. We should expect new titles to come throughout the year. 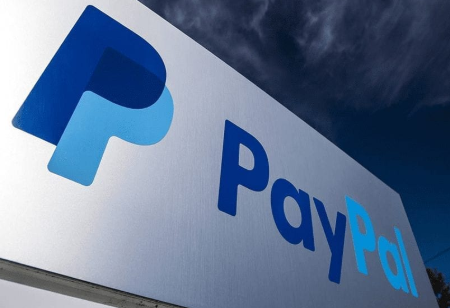 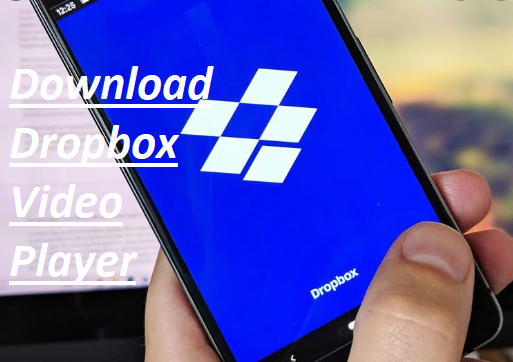 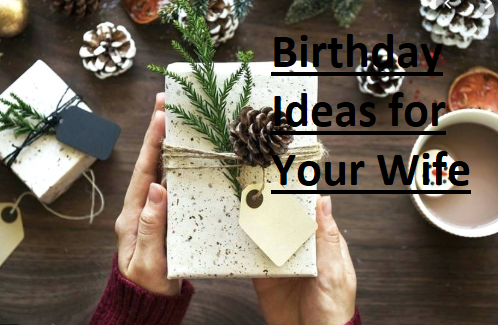