2,000 Walmart Stores Will Be Having Impossible Burger’s Fake Meat 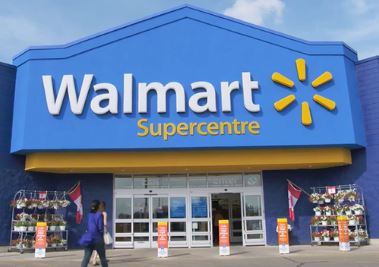 Impossible Foods has just announced that its plant-based Impossible Burger will be available at Walmart from today, which is the most important rollout of its false-meat product so far. The company had already started to expand its grocery store rollout earlier in the year.

It is going to be available in Kroger as well as Safeway, Vons, Albertsons and many more. According to the company, 12-ounce packages of Impossible Burger will be available in more than 2,000 Walmart stores in all the 50 states.

Together with the other expansions listed, the company says that the plant-based product will be in over 8,000 grocery stores at the end of 2020. That is to say that the company’s retail footprint has grown by 50% since Aril.

The company’s main objective is to make the food system sustainable and available to all. To achieve that, Impossible Burger has to available everywhere people go to purchase meat- the CEO and Founder Dr.Patrick O. Brown of Impossible Foods mentioned in a statement.

In case you are thinking about how to use the Impossible Burger at home, the company also released an Impossible Burger cookbook, which includes recipes from celebrity chefs like Chris Cosentino and Traci Des Jardins. 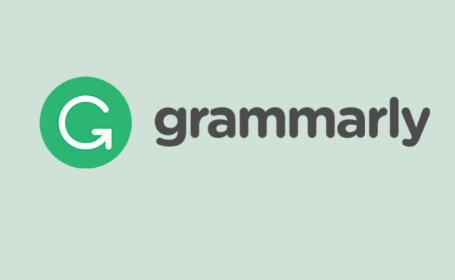 How To Delete Grammarly 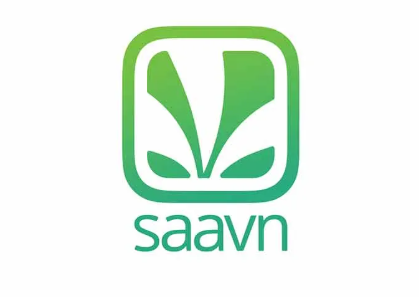 How To Deactivate Saavn Pro