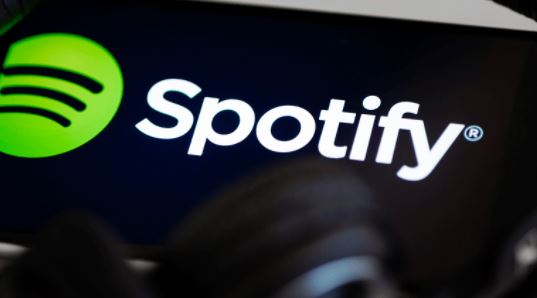 While the company confired that that on-sreen lyrics are among one of the most frequently requested questions by users, the whole point if this exercise is to determine the demand for lyrics in the company’s US user pool. Spotify declined to comment went asked how many users it planned to make the feature available to, but it provided the following statement:

“We can confirm we’re currently testing our lyrics feature to a select number of users in the US,” a spokesperson told Engadget in an email. “At Spotify, we routinely conduct a number of tests in an effort to improve our user experience. Some of those tests end up paving the way for our broader user experience and others serve only as an important learning. We don’t have any further news to share at this time.”

The company has played with the idea of displaying lyrics alongside music for quite some time now, starting with a partnership with Italian music data company Musixmatch which ended in 2016. After that, the company moved on with the help from Genius, but we understand that if Spotify chooses to go ahead with its live lyrics in the US, the Genius-powered alternative will be removed.

The company has been testing the feature in markets around the world for years, and officially launched it in 26 markets — including Brazil, Mexico, Vietnam, Hong Kong, Thailand, India, and more — around the middle of 2020. This move makes its competitors gain more grounds than its rivals Apple Music and Deezer.

TECH NEWS>>>>Steam Officially Gets To China