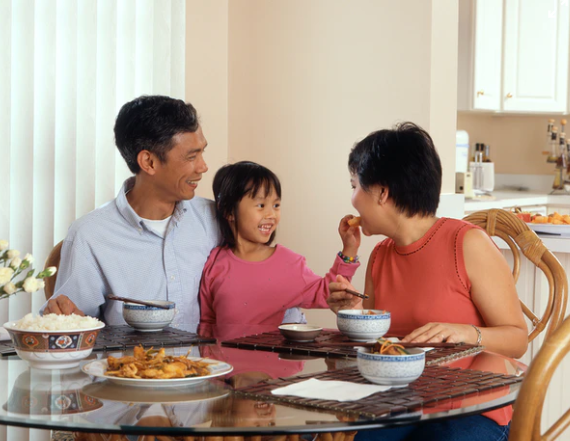 Most times, in a globe such as this, the need to keep a family safe and secure tend to become worrisome mostly to the head of the family. He will always think of new strategies as to how to ensure that there is a preparation made available that could keep him on a relaxed state that his family is safe irrespective of where they are; for some families that the kids are most times hospitalized always and falls sick or probably falls into the category of the Sickle cell patients, there will need to get such kind of a child insured in terms of health so as for her to be safe and take treatment when and wherever she finds here self as long as she is with her insurance card and that her number is written boldly on the insurance card.

This question many times has risen to the hearts of many others as to why do they have to get their family insured without first getting their properties, some have seen it not to be relevant in terms of getting their families insured and since most of the premiums appear to be heavy, so they tend to see it as a total waste of money. For instance, a man once claimed that he has all the money he can in terms of taking the people or his family to any hospital of their choice then why restricted them to a set of Hospitals? But one thing he has failed to remember is that what if it comes to a point in which the child becomes down without him (the father) being Close? What then becomes the faith of the child? Because assuming the Child is under an insurance company, both the blood group as well as the genotype will all be written on the card but if it is a new Hospital; they will have to carry on series of test on the Child again that may in the process cost the Child his or her Life.

This is the same reason why even in the Universities, they always make sure that their students are insured and have at least the results of the primary test so as to avoid casualty during the Process of their schooling. Any Father who is not careless must ensure that his family in insured in terms of health. Critically looking at the reasons in which many children die at the process of being rushed to the hospital, is due to the fact that a lot of them in that process tends to carry out tests that would have been done. If the school or universities can know how much it is necessary to insure their students how about you being the direct parents to that Child. One thing we ought not to joke with is the aspect of Health Insurance because there is an adage that says Health is Wealth thus; once the health of your family is not in order there however arise a need for you not to concentrate in the money as well as the business that will yield much money. 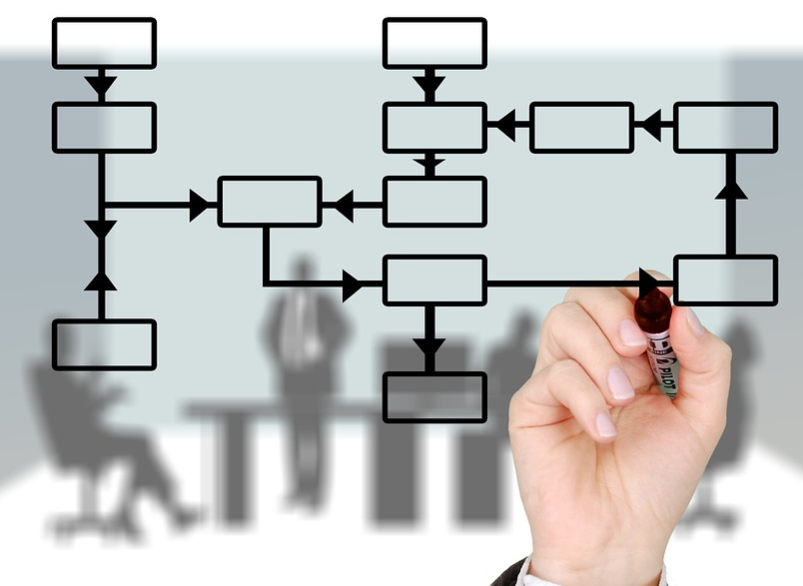 An Eye-Opening on Business Management and Administration 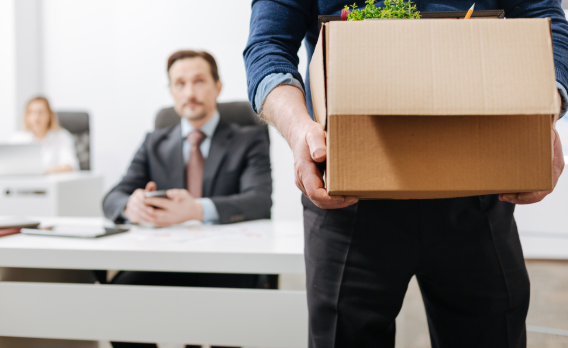 How to Secures Insurance for Job Loss: Insurance and Job Loss 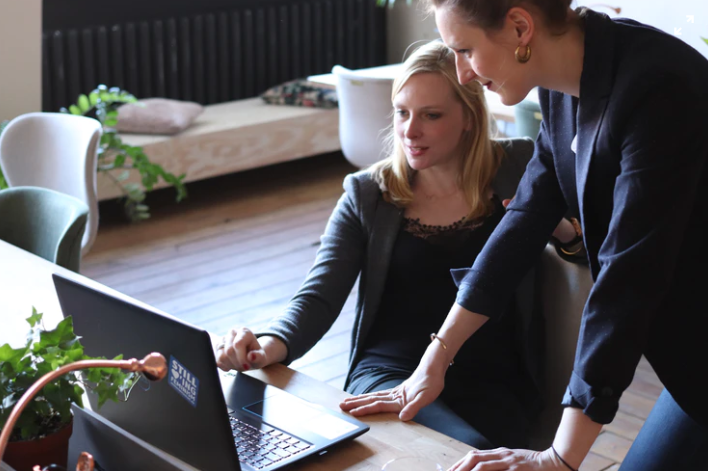