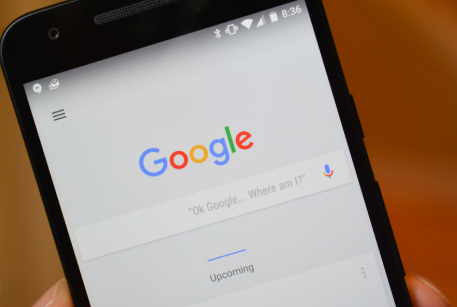 Google Search is a vital tool that plays a key role in acting as a pathway/gateway to the internet world. We often use this search engine that has become second nature to us. If you are having an argument with a friend about the date of a movie release, you simply use the Google Search icon on your phone. But what happens when it stops working or isn’t responding? Frightening right? Have no fear, I will be showing you how to fix such a problem when it arises. Here are six (6) easy ways to go about it.

At times when the Google Search starts acting quirky, it might be a minor issue and all it might require is to restart/reboot your mobile phone.

Google is accessed using a consistent Internet Connection, try accessing a website using another browser and if it doesn’t go through, then the problem could be from your WiFi. Restart your modem or toggle from WiFi to mobile data.

SEE ALSO >>> How To Close A Bank Of America Account

If problems arise only when you try using the Search Widget, try re-adding it to fix the issue. To do that, remove the Widget by holding and dragging it to the remove icon. To re-add it, press and hold onto an empty space on the home screen and select Widgets from the available options. Look for the Google Search bar and drag it to the screen.

By removing the app from recent doesn’t always solve the problem, you need to force stop the app to fix it. Follow the steps below to complete this.

Clearing Cache from the Google app can be a nice way to fix the app. Follow the steps below:

Sometimes the issue might be from the app itself. By updating the Google app through the Play Store can fix the problem. On Play Store, tap on the Google app once it shows up and tap update.

Now you can be at ease knowing you can fix any Google Search problems that arise by following the different ways to fix it mentioned above.

RECOMMENDED >>> How To Cancel Costco Membership