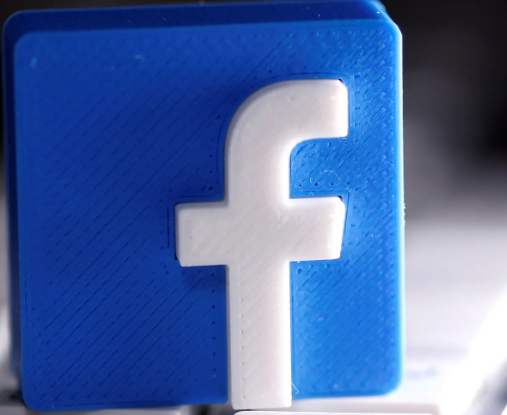 Knowing if someone blocked you on Facebook or deactivated their account is one thing Facebook users are trying to understand. This article will bring to your understanding the truth about this, so you don’t jump into conclusions.

When using Facebook, we communicate with people, and after sometimes, you can discover you no longer connect with a Facebook friend. This can happen in such a way that, you won’t have access to the person’s profile or even be able to send the person a message. Now, several thoughts can come to your mind regarding this and if you don’t have the right idea, you can misunderstand the whole thing.

Facebook gave its users the power to deactivate their accounts and also to block someone they don’t want to connect with any longer on their platform. There are a lot of things Facebook users can do for their own self-interest.

A lot of activities take place on Facebook based on how interesting the service is but still, this doesn’t stop people from wanting to take a break off it. Facebook users can choose to stop making use of Facebook for a specific time frame if they want.

For security reasons, users of the Facebook service can decide to block someone because the person may be stocking them or can be an imposter. To stay safe from people like these, blocking them seems like the right option.

SEE ALSO >>> How To See Hidden Friends On Facebook Profile

One way to know if someone blocked you or deactivate their Facebook account is to search for their name on Facebook. If you get a message saying “The page you requested was not found”, it means that one of the above actions have been taken by the person.

Below is a break down on the follow actions:

When someone blocks you on Facebook, there are certain things to look out for in order for you to be sure that this is the action he/she took. See them below:

You can know someone deactivate their account in the following ways:

RECOMMENDED >>> How To Switch To The New Facebook Desktop Interface