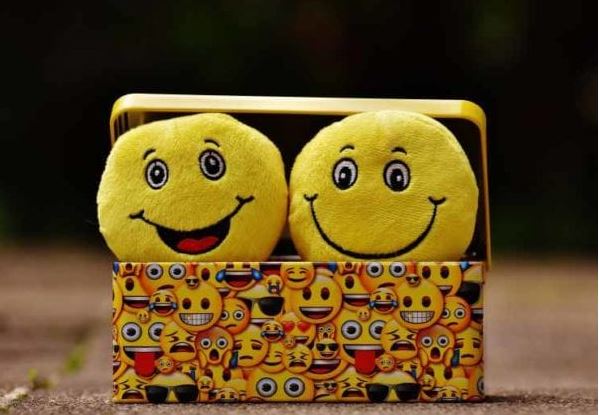 Since emojis were created 10 years ago, I don’t think there is anyone who doesn’t feel the need to use them once in a while. Emoji date back to the early 1980s and was known a “Emoticons”. After several years of rebranding, we now have update versions with over a thousand different emojis.

Instead of typing, you can simply express how you feel by using emoji. However, they are currently available in iOS, Android, Windows, and macOS. What people don’t know is that the emojis we make use of have their own meaning but most times we get to misinterpret them. Here’s how to figure out what an emoji means… all 3,521 of them.

I know the name sounds like Wikipedia, they are almost the same thing. Instead of going to search for words, you go to search for emojis. The website sorts emoji into eight categories, including Smileys and People, Objects, Activity, and more.

If you click on any of the emojis, Emojipedia will give you a brief description of the emoji, the meaning, when it became an official emoji, and other names it might be known as.

Emojipedia will also show you the different artwork styles for each emoji across different platforms since the characters often appear differently depending on your device.

What Are The Most Used Emojis?

How Often Do Platforms Get New Emojis?

The Unicode Standard — a universal character encoding standard — is responsible for creating new emoji. That doesn’t stop you from submitting an idea for any new emoji you have. Apple’s upcoming iOS 14.5 update will include 217 new emojis. Android 12 will also come with some new ones.