Google Is Launching A Free Phone Backup Tool For iOS 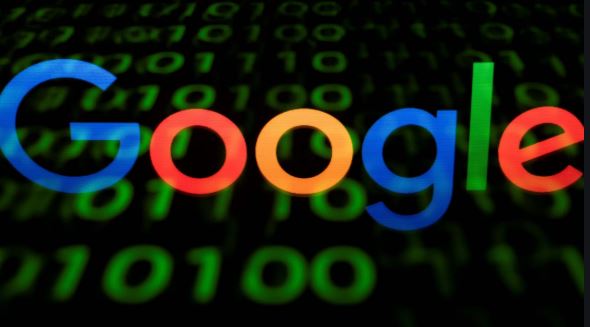 In 2019, Google added automatic Android phone backups t Google One, the company’s membership program that includes Drive storage, family sharing, and a handful of other perks. It was right for Google to create that new feature right into Android, but recently the company announced it will be doing the same for iPhone users respectively.

It doesn’t matter if you make use of an Andriod device or iPhone, the phone backup feature will be available for everyone, regardless of whether or not you have a Google One subscription. This implies that people who are not paying for Google One’s extra Drive storage will have their base 15GB to split between Drive, Gmail, Photos, and phone backups. That will likely be inconvenient for a lot of people, but if you don’t make use of Drive or Photos often it should be able to work out.

iPhone users can manage their phone backups using a new Google One app that will be launching soon. It stores virtually everything, from your photos, videos, contacts, and events you set up in your Google accounts. Given that Apple already has a backup plan for all those things, it shouldn’t come as a surprise if this feature mostly goes unnoticed.

It will be of help more to paying who pays for Google One. Membership plan for beginners includes 100GB of storage for $2 per month, enough to make all the essential files that need backup a lot more feasible. But regardless of whether you pay for Google One or not, you can have more than one backup plan on your phone just to be safe. As a subscriber of Google One, you can share with up to five members of your family.

Google One app for iOS will also include a storage manager, making it a lot easier to clean up the various data and files that might be consuming your storage. It is available on the web, but depending on how much we rely on our phone these days, it is a smart idea to have it available in the app as well. This new feature will be available on Andriod through the Play Store in weeks to come, while the Google One iOS app will be launching soon. 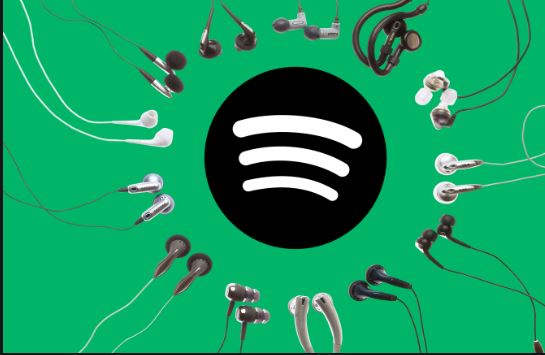 Be A DJ With The Newly Added Spotify Remote Part Option

5 Applications That Can Boost Internet Connection On Android Devices