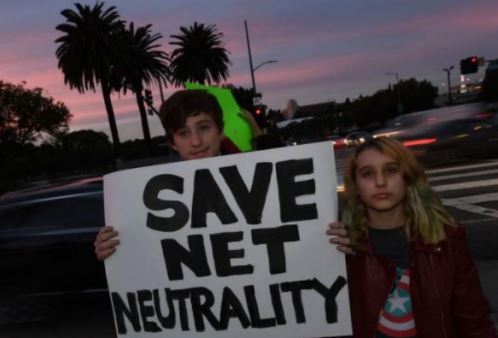 A federal judge has rerolled that California can enforce its net neutrality law. By doing so, it means they can now enforce rules banning internet service providers from blocking, speeding up or slowing down select websites or services. It’s a victory for the state after the state Department of Justice dropped withdrew it charges against the legislation.

Few telecoms trade groups had filed their own lawsuit to block the net neutrality law. But in the hearing held on Tuesday, U.S. District Court Judge John Mendez expressed concern over the lack of industry regulation in the wake of the FCC’s repeal of net neutrality rules that applied nationwide, according to The Hollywood Reporter.

The four trade groups behind the lawsuit — the American Cable Association, CTIA, the National Cable and Telecommunications Association and US Telecom — said they would review the court’s opinion before deciding how to proceed.

“A state-by-state approach to Internet regulation will confuse consumers and deter innovation, just as the importance of broadband for all has never been more apparent,” they said in a joint statement. “We agree with the Court that a piecemeal approach is untenable and that Congress should codify rules for an open Internet.”
California State Senator Scott Weiner, who authored the bill, described the decision as “a major win for net neutrality.”