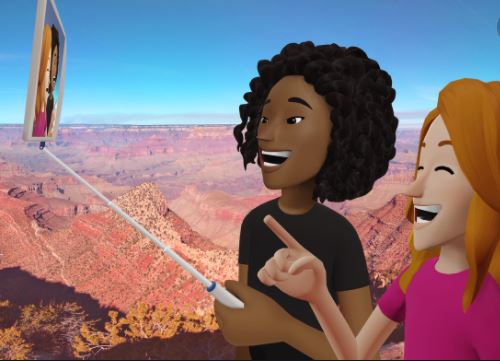 Snapchat’s Bitmoji and Apple’s Memoji were the first to come out and Facebook decided to create there’s and I assure it’s the best. Now FB avatar is the most used feature on Facebook presently. Facebook users can now go on to create cartoon characters of themselves, celebrities, family, or even friends. All you need is to have the latest version of Facebook.

The animation app is simply the feature used is making one of these characters all over Facebook. Facebook users are expected to have the latest avatar app in order to be a part of this awesome adventure. Just so we’re on the same page, there’s really isn’t anything like a Facebook Avatar app. Everything you need to create your own avatar cartoon is right inside the Facebook app.

This is nothing to get serious about. Just go there and have fun that’s all, I bet you’ll be surprised with your end product.