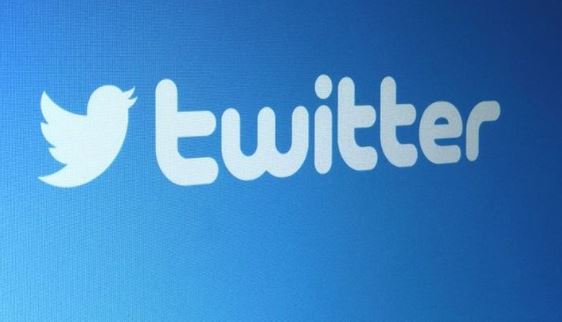 Twitter has temporarily closed Donald Trump Jr’.s account. The company said he went against its policy on leaking harmful and misleading information about the COVID-19, but argued that was, not a suspension.

Republican strategist shared Andrew Surabian shared a screenshot of a message Trump received from Twitter via Vice. It contained in the message was that until he removed the tweet, Trump could not tweet, retweet, like any tweet, and follow anyone. He could still make use of Direct messages. The company said that the action would take place in his account for 12 hours, or until he delete the tweet the company says go against his policies.
“This account has not been permanently suspended. Per the screenshot, the Tweet requires deletion because it violates our rules (sharing misinformation on COVID-19), and the account will have limited functionality for 12 hours” – that was the reply Trump got from Twitter. Trump also had the option of appealing the lockout.

But it seems the tweet has been deleted. It was linked to a video that contains negative information about the coronavirus. It shows few people putting on white lab coats who claim to be “American Frontline Workers” as they had a press conference in front of the supreme court. “This virus has a cure, it’s called hydroxychloroquine, zinc, and Zithromax,” said Dr. Stella Immanuel in the video. “You don’t need masks, there is a cure.”

Multiple research and study have revoked those claims, which also opposes the advice from public health workers. Dr. Immanuel has a history of supporting dangerous medical claims. She has claimed alien DNA is used in some treatment s and that microchips are being implanted in people via vaccines. On Monday, a video was published on Facebook, where it had more than 14million views and hundreds of thousands of shares.

Facebook later removed the video, which it says shared false information about cures and treatments for COVID-19. Clips of the video popped up on YouTube and Twitter, both of which deleted it too in the line with their COVID-19 misinformation policies. Trump’s father, President Donald Trump, also shared the video on Twitter. Those tweets have been taken down, but Twitter did not suspend or block the president’s account.

TECH NEWS>>>>Microsoft’s Family Safety App Is Open For Use