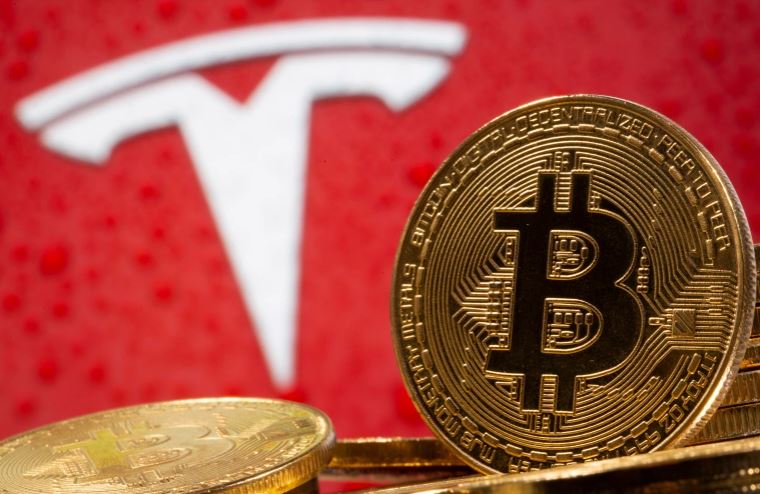 As of today, Tesla has announced that customers in the US can pay for their Tesla using Bitcoin. Although customers from other countries would have to wait some more to make their purchase in Bitcoin. In due time it should be available.

You Can Now Pay For Tesla in Bitcoin

In the subject matter, Elon Must also mentioned that “Tesla is using only internal & open source software & operates Bitcoin nodes directly. Bitcoin paid to Tesla will be retained as Bitcoin, not converted to fiat currency.” He also said that Bitcoin payments will be accepted in other countries “later this year.”

This is the first of its kind so they ought to be more details about it. Luckily for us, Tesla has a support page, as well as a terms and conditions page dedicated to its policies surrounding Bitcoin payments.

Is Bitcoin Payments Safe for Tesla?

Tesla recently invested $1.5 billion into Bitcoin, and in due time it’s rival companies would follow in its path.