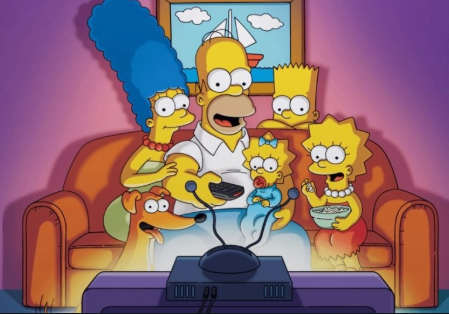 Growing up as a kid, there were movies you so loved to watch. You found these movies so interesting to the point that even as an adult, you don’t mind watching them over and over again.

There are a lot of adults who still love to watch animations. Some may think it’s a thing for children but for some others, it never gets old. Animations like Avengers, Superman, Justice League, and many more superhero animations are really liked by both young and old. These animations were first, things for kids but because most of them are very interesting, adults liked to watch them and the main movies were produced. Film companies like Disney and DC Comics are now bringing animations watched by kids to real-time movies.

SEE ALSO >>> Android Apps Only Available In The US

This article will reveal to you a list of children movies adults like. Although some of these movies are over a decade old but still, they don’t go old. These are movies adults will still be glad to watch any day, and at any time. I agree you have your list but before you get the opportunity to call it out, just relax and see this list. Some of the movies in yours will definitely be found in it.

These movies are movies both male and female adults can relate to. Now, you can start pumping in your own ideas.