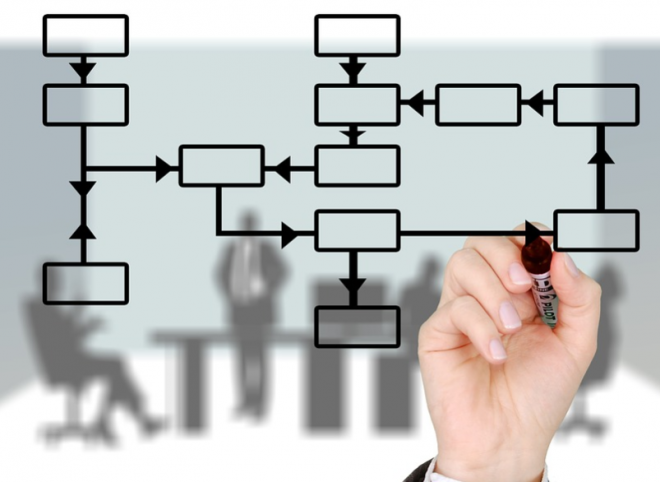 Most at times, a lot of persons have decided to take both concept of Business Administration and that of Management to be the same both in the aspect of the business, the concept as well as professionalism; and they have forgotten that though their functions are intertwined that does not make them the same. Even in the concept of social sciences that they have however made several attempts to bring clarity as regards the concept of administration as well as management. While Administration does supervision, management carries out the inspection; Inspection is management whereas Supervision involves Administration. While the former talks and deliberates more on policy formulation, the later involves the proper harnessing of this Concept (Management) to efficiently and effectively achieve the policies as Formulated by the Administrative department. Many people over time have argued that both concepts can be used interchangeably but the people in the Social have described the concept to mean different things both in terms of functions and in terms of specialization.

In the area of Business, we could see an Administration as one or a group of persons who oversees as well as supervises the business operations; as well as making both use of the material as well as the human resources for the efficient and effective achievement of the stipulated goals made by the one who owns the Organization. At this point, it becomes important for us to note that in Administration, they supervise and harness the available resources within the Business to ensure that they achieve the goals as well as plans made by the business owner. Most time, a Business consultant could be hired to join the administrative sector to critically strategize as well as makeup formidable plans that could help hit the business targets. This is the reason in which a lot was advised to critically state the target of their businesses if they must be successful. Every business as well as Organization has a target, and as such, it is the duty of that administration to ensure that they meet up the target of that Business with the possible ways that they can. Thus, where there is no Administration, there is no successful business as well as track records.

Looking at both concepts critically, in the study, they include the same core (important) subjects of which they are Accounting, Finance and Banking, Marketing as well as Management. One, who happens to become a student of business management, will have to look into the following additional courses that could help them in their carrier option and they are; Communication skills, logistics management, quality decision making, information systems as well as Human resources. It is worthy to note that one who studied business Administration can as well work as a business manager or work in their carrier options but one who did management cannot; because he will be restricted in certain areas of decision formulation as well as a proper strategy for implementation.

PEOPLE LOVE TO READ: Is Investing Possible Without Money?