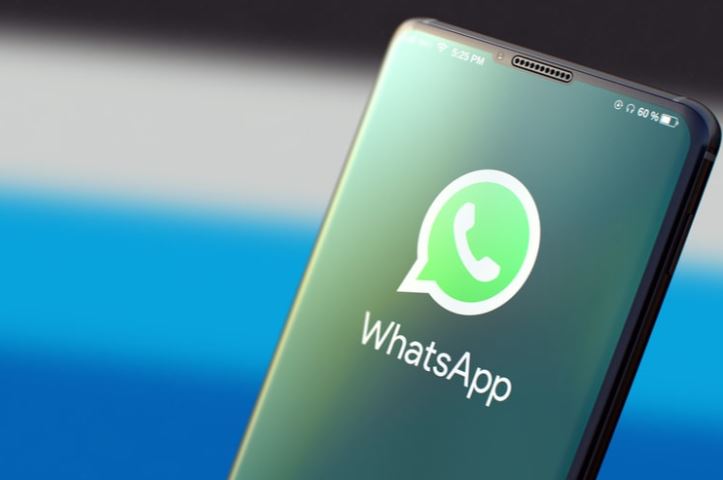 The messaging app has given us some about the projects its working on like working on cloud-backups encryption and self-destructing photos. Aside that, the company is aiming to bring in multi-device support to its app. WhatsApp might soon get a cross-platform chat migration feature, which will let users easily transfer their chat history from iOS to Android and vice-versa.

This feature was discovered by WhatsApp tipster WABetaInfo. However, the feature is still under beta test so it wouldn’t be fully functional just yet.

It not a new thing to transfer chat and WhatsApp data from iOS to Android or vice-versa. There are lots third-party apps and software like dr.fone that gives you access to transfer WhatsApp chats from Android to iOS. But you can’t be sure of such apps because your personal data is involved.

According to WhatsApp, such apps and software that claim to move chat history between phones apparently violate their Terms of Service. Thats why the company is doing all it can to add this feature to its platform.

When it arrives, you’ll be able to migrate chats, voice messages, and media from iOS to Android or vice-versa with ease. However, it is worth mentioning that users will need to be running the latest version of WhatsApp on both iOS and Android to use this new feature.

ALSO READ>>>>How to Recover Lost Photos from WhatsApp – MOMS’ ALL