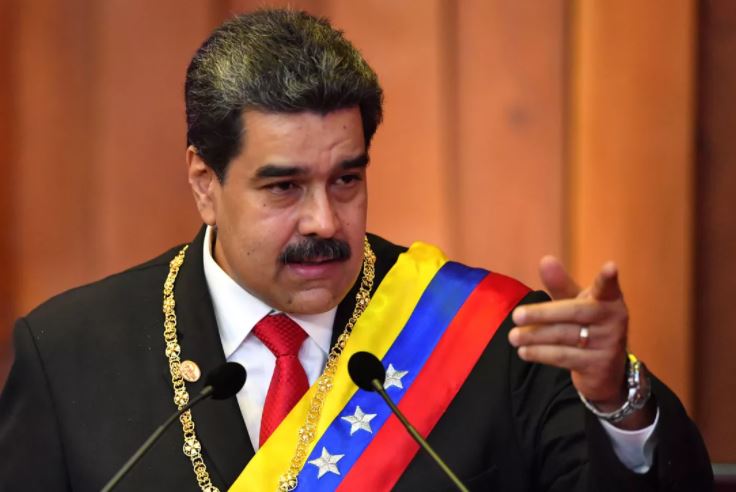 On March 2021, Facebook announced that it would be freezing Venezuelan President Nicolás Maduro’s Facebook page for a month. Reports coming from Facebook states that the President had gone against it’s policies and went ahead to spread COVID-19 misinformation.

A worker from Facebook told Reuters that there were multiple warnings issued to the President, but failed to response. Facebook has taken strict action which means “freezing the page for 30 days, during which it will be read-only.”

The page repeatedly advocated Carvativir as a miracle cure for COVID-19. The solution is made using thyme, and there is no evidence to show that it is helpful for COVID-19 patients.

Venezuelan government is quite supportive of him though. The Venezuelan information ministry has lashed back at Facebook, accusing the company of “digital totalitarianism.”

Back in February, Maduro said on television:

User have accused Facebook of failing to prevent the spread of COVID-19 misinformation on its platform. Facebook and other social media platforms still have a long way to go when it comes to removing potentially dangerous information such as Maduro’s claims about Carvativir.

ALSO READ>>>>Every Keyboard shortcut You There Is on WhatsApp Desktop