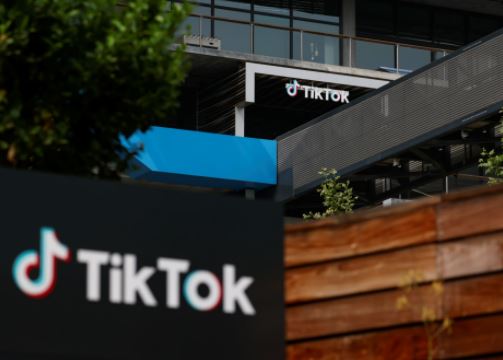 After contempleting, TikTik has decided to pay the $92 million to settle dozens of allegations. Many of the lawsuit came for minors, claying it amassed users’ personal data without consent and sold it to advertisers.

The proposed settlement, described as one of the “largest privacy-related payouts in history,” includes 89 million US users, some as young as six years old. TikTok took personal information from people from the accounts, and without their consent, including biometric data such as their ethnicity, gender, and age.

According to report NPR, TikTok said that it disagreed with the allegations, but decided on settling the case to avoid protecting a lengthy litigation battle. “We’d like to focus our efforts on building a safe and joyful experience for the TikTok community,” a company spokesperson said.

Its not possible for have over 20 lawsuits without having done something wrong. The suit claimed the company broke federal laws, including the Computer Fraud and Abuse Act and Video Privacy and Protection Act, along with privacy laws in Illinois and California.

“This is one of the largest settlements ever achieved in a consumer BIPA case, and one of the largest privacy class action settlements,” Ekwan Rhow, a co-lead counsel for the lawsuit, said in a statement. “It serves as a reminder to corporations that privacy matters, and they will be held accountable for violating consumers’ rights.”