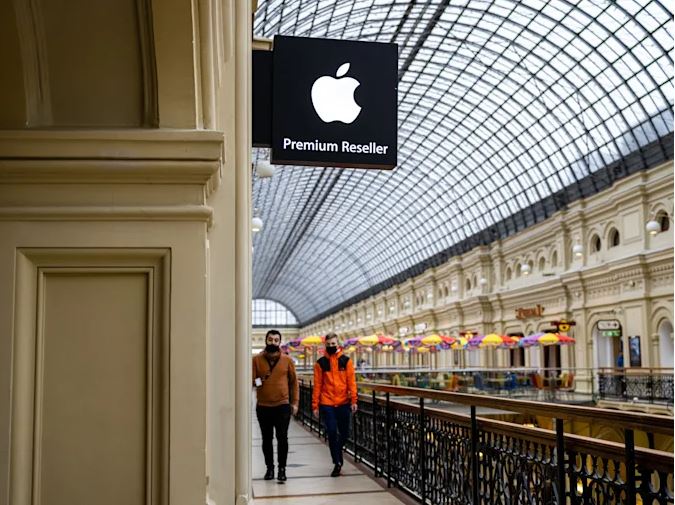 Apple has been fined $12 million by Russia’s antitrust controller (FAS) for supposedly manhandling its App Store strength, Reuters has revealed. The examination originated from a 2019 protest by Kaspersky Lab, which guaranteed that Apple constrained it to restrict usefulness of its Safe Kids application, soon after Apple presented its own Screen Time highlight with iOS 12.

The previous summer, the controller agreed with Kaspersky, deciding that Apple unlawfully impeded engineers subsequent to compelling them to circulate their applications through its iOS store. At that point, Apple said that the product put “user’s safety and privacy at risk.”

On top of the fine, the FAS ordered Apple to remove provisions that “give it the right to reject (not allow) third-party applications in the App Store for any reason, even if they meet all the requirements.” It also said that Apple must take steps to ensure that parental control app developers can distribute apps without limiting functionality. Apple said it “respectfully disagreed” with the decision and promised to appeal it, according to Reuters.

The choice comes as Apple faces expanding examination over its gatekeeping of the App Store in both the US and EU. In the not so distant future, the EU is relied upon to bring charges coming from a 2019 Spotify objection about Apple’s 30% cut for in-application buys, which give its own music administration an uncalled for advantage.