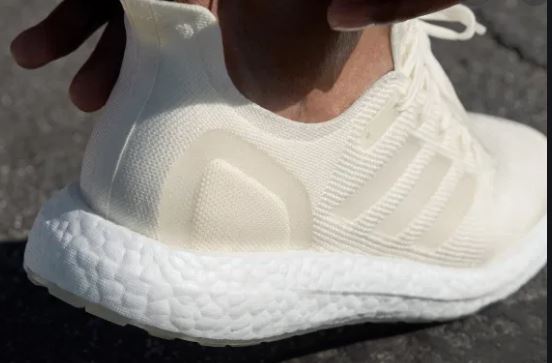 Swiss footwear maker On thinks that it’s time that running sneakers were lighter and better for the environment than before. That is why the company intends to launch it’s first completely recyclable shoe as part of a service that’ll rent, instead of sell, you a new pair of trainers.

In order to obtain a Cyclon, you’ll need to sign up to, er, Cyclon, putting down a deposit for $30 that’ll get you the first batch of Cylon shoes when they land in the back half f 2021. When they get to you, you’ll be locked in paying $30 a month for a minimum commitment of six months.

The idea behind this is that you’ll swap them every six months in order to make sure you never wear out your shoes enough to sustain an injury. Not to mention that you can get a new pair without the usual environmental guilt associated with buying a new pair of footwear.