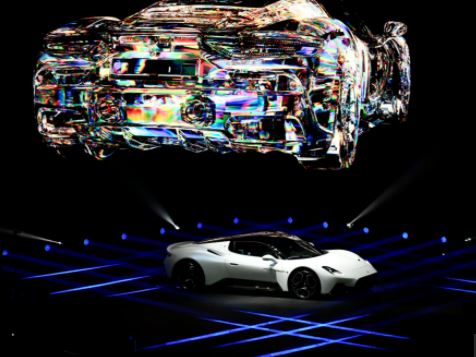 Maserati is a vehicle producing company with some of the best cars in the world. Over the next few years, the company intends to electrify its entire lineup. Electrek noted that we shouldn’t expect to see a flood of battery-electric models just yet.

Maserati CEO Davide Grasso said the brand plans to electrify all of its vehicles, either by offering them as plug-in hybrids or fully electric models, starting in 2021.

The company’s electrification push will continue with its new Grecale SUV, which comes out next year. Maserati will sell two versions of the vehicle: one with a traditional combustion engine, and another that’s a plug-in hybrid. “The new Gran Turismo and Gran Cabrio models will be electrified too, all our line-up will be electrified in the next five years,” Grasso said.