Major Differences and Similarities between Samsung S9 and S9 Plus

Samsung S9 and S9+ are the latest Samsung devices in the S series succeeding Samsung S8 & S8+. You should understand from other devices in the same series that the differences between a phone and its plus are usually not much. Majorly it has to do with the size or the thickness with some other little differences. But as it is said, “Assumption is the lowest level of knowledge”. So it is very important we know their major differences even though they are really amazing devices to behold. 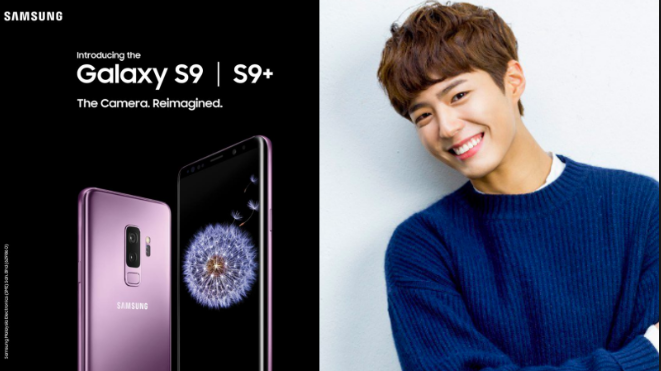 Below are the differences

These are just the major differences between the Samsung Galaxy S9 and S9+. Asides these, there are no other differences. The rest are similar but for your understanding, let me state out the similarities (specifications) of these two devices. 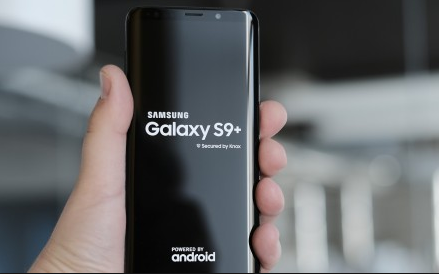 Here are the similarities;

So you can see that they are very similar but because of their differences, the prices will vary and you can clearly see that the price for Samsung S9+ will be more than that of Samsung S9. 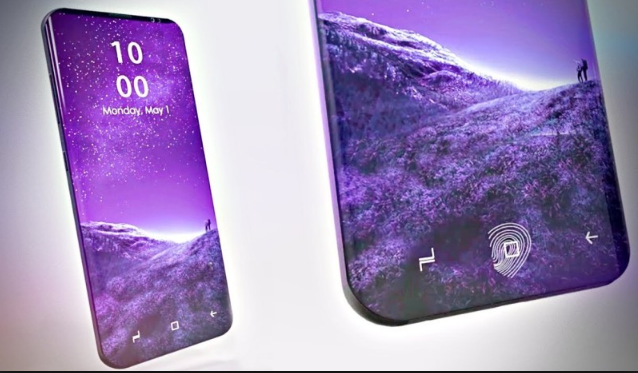 You can get your desired device and color here

READ: How to Earn Money On Fiverr.com