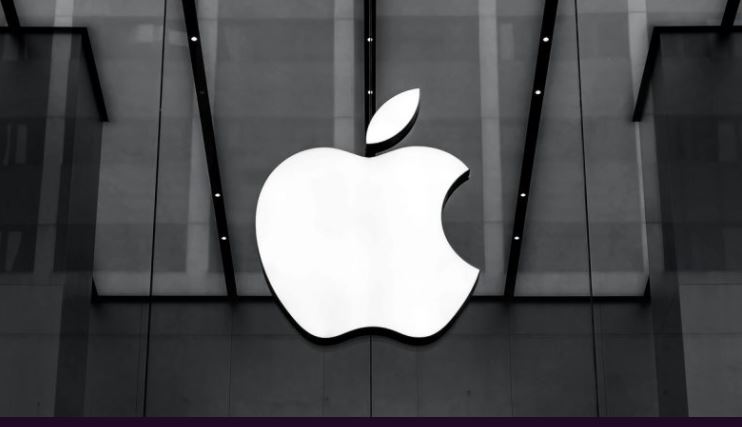 Apple has also been affected by the global shortage affecting the electronics and automotive industries, and that’s why the company has delayed the production of some MacBook and iPad. As per MacBook, the supply chain issue has affected a major manufacturing step whereby components are placed on printed circuit boards before the laptop’s final assembly. However, iPad production has been withheld due to the shortage of displays and display components.

According to Nikkei, the chip shortage hasn’t shown a discernible impact on product availability for consumers still and remains a problem in supply chain. As analyst tech executives reported to the news organization, Apple is known for managin a complex supply chain and has the influence to quickly procure the components it requires. If the tech giant could be affected this way, then it means this problem is become more serious and would be a major problem on smaller players in due time.

The electronics and automotive industries started feeling the effects of semiconductor shortages after work- and study-from-home arrangements due to the coronavirus pandemic caused a surge in demand for PCs and other devices last year. Automobile companies like Ford and Nissan immediately cut down vehicle production, and Sony said the PlayStation 5 will remain in short supply for a few months due to the same issue.

It’s become such a huge concern that the Biden administration is planning “aggressive steps” to address it, including “identifying choke points in supply chains.” The shortage has only affected only affected Apple in its iPad and MacBook production. So far we haven’t heard anything regarding its phones. We’ll keep you posted if any news comes up soon.