Facebook Prepares To Shutdown Lasso, Its TikTok Competitor, Despite TikTok’s Ban In India 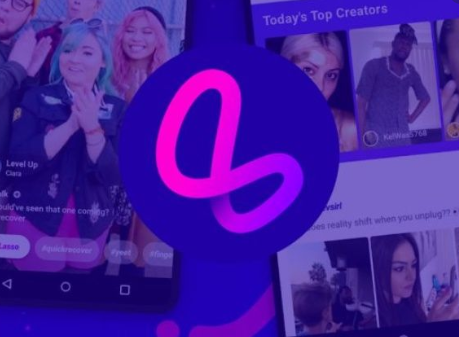 Facebook plans to shut down Lasso on July 10, 2020. Lasso is an app that works similarly to the TikTok app. Over the years, Facebook as a social media service has tried it’s best to make sure other apps and services do not take engagement from them. This is why they keep on launching other services and features to compete with services that bring about social engagement to the world in new ways.

Lasso alert users on Wednesday about its shutdown despite the fact it is popular in some countries at the moment. One may wonder why Facebook has decided to take this action considering the fact that it would have been a strategic time for more advancement of Lasso since it has been banned in India which is Fakebook’s biggest market at this time.

The Lasso app was launched a year and half ago after Facebook saw the impact TikTok was having in Asia and in the West also. Just like TikTok, Lasso is all about entertainment. Users get to shot up to 15 seconds long lip-sync videos. With Lasso, users get to create their own video entertainment.

Now it seems Facebook has changed its focus on the service they prefer to use in competing with TikTok. The launch of Instagram Reels seems closer now than ever and the choice of Facebook to shutdown Lasso before the launch is definitely a smart move.

Instagram Reels is a video-music remix feature that also functions like TikTok. It is Facebook’s new strategy for competing with TikTok. Since TikTok has been banned in India which is Facebook’s biggest market, India may be a great place to start with the launch of Instagram Reels. No one really knows now but the anticipate is already in the air.

Lasso as of February was available in the following countries; the USA, Colombia, Chile, Mexico, Panama, Costa Rica, Uruguay, El Salvador, Peru, and Argentina. Although, Facebook may have had plans to launch Lasso in India based on the fact the Hindi language was added in Lasso Support. 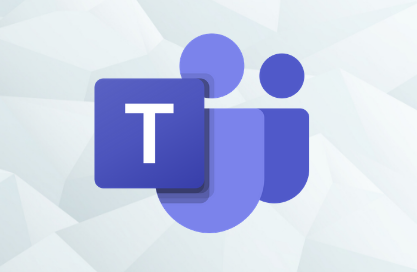 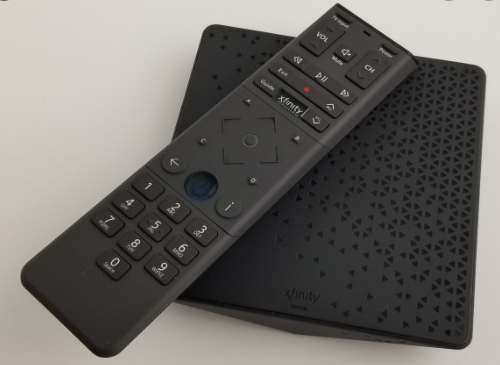 How To Program An Xfinity Remote