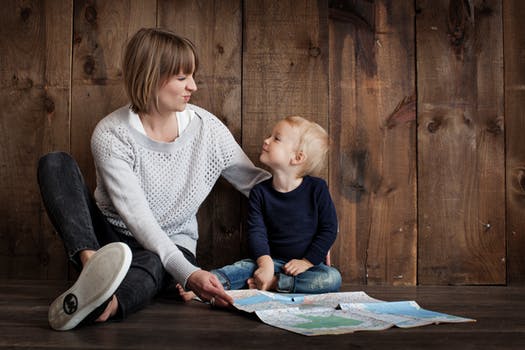 Kids have been defined uniquely by various versions of the English dictionary for example; the oxford dictionary define kids as; “a child or a young person” while the Merriam Webster dictionary defined kid as; “a young person”. Personally I define kid as a young human being who is not capable of taking care of his or herself. But then, one wonders, are babies classified as kids? or at what ages are human beings classified as a kid. 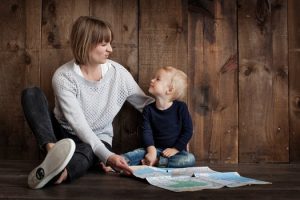 Growth and Age Ranges of Kids

kids range within the ages of one [1] to twelve years [12] old. Although, some countries have it legally as 0ne to thirteen years. During this ages, kids are adorable and vulnerable. At every process or stage they begin to change as they learn from many surrounding factors. As they grow, they pass through different processes and exhibits different characters depending on their different ages. For example:

Kids’ well being when mentioned goes a long way. It covers a wide range of things although health is the first thing that comes to one’s mind when well being is mentioned. A lot more is going to be discussed like their nutrition, exercise, pattern of reasoning, education, rest etc.

These factors have to be considered when dealing with kids.

In conclusion kids should not be left without watch or care for as their ability to retain memory starts at this age, every kid is special and unique in its own way. In every child holds a potential great man or great woman but then this potential greatness must be followed up to prepare their intellectual minds otherwise this gift has a chance of going astray.