Ibakatv is a Video-on-demand program for Nollywood films, it has more than 15,000 hours of movie and TV content streamed on-demand.

Ibakatv is a part of Ibaka showbiz that was founded in Lagos in the year 2011 by Blessed Idornigie, with the funding of his investors Mr. Kazim Adeoti and Dr. Gbolahan Olaniyi, Ayodele Awoleye and his family and friends. Ibakatv at the moment is one of the fastest increasing internet entertainment companies in Nigeria and it is currently YouTube’s biggest sub-Saharan African partner.

THE HISTORY OF IBAKA TV

Ibaka Entertainment Ltd was established in the year 2011 in Lagos, by Blessed Idornigie, with the funding of his investors. Idornigie’s had entered into many internet businesses, from e-gold to multilevel marketing. At the age of 27, he worked in 5 different companies before realizing that  Nollywood industry needs more innovative ideas in internet movies streaming and distribution.

He made the decision to make more researches on the industry and discovered that Nollywood contents are greatly demanded within and in the dispersion. Then he began the journey of Ibakatv.

He started with a laptop in his room then with support given to him by his family members and friends, the company was birthed in 2011. Idorngie brought in partners later on that supplied some funds into the business. September 2012 marked as the turning point for Ibakatv, after it attained YouTube Premium Partnership and with four major channels, AFRICAMAGICCLIP, Ibakatv|YORUBA, Ibakatv/NIGERIA and Ibakatv with a monthly hit of almost 6m to 20m at assessed Watch Time of close to 80M to 200M as we speak.

This big success on YouTube was one of the most inspiring elements that motivated the company to produce its own official internet movie-streaming program popularly known as IBAKATV.COM. 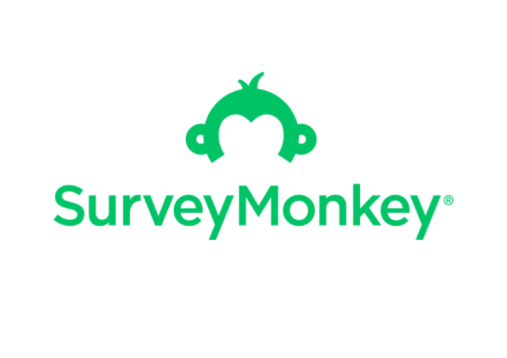 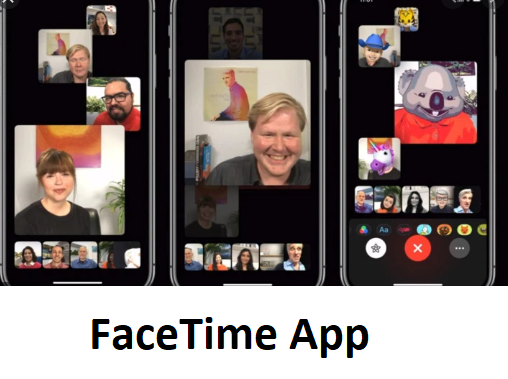 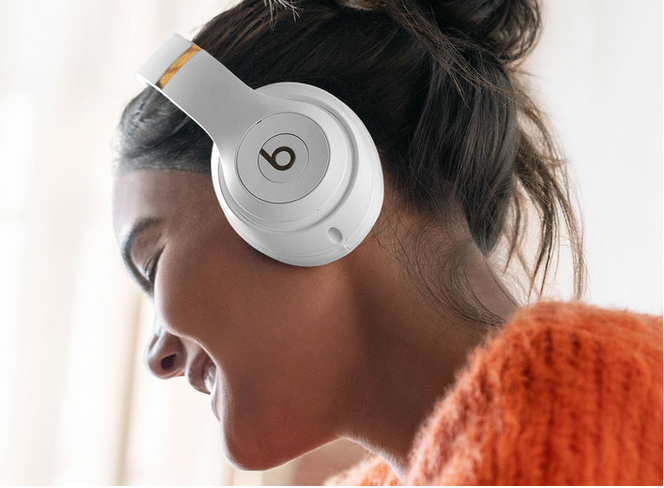