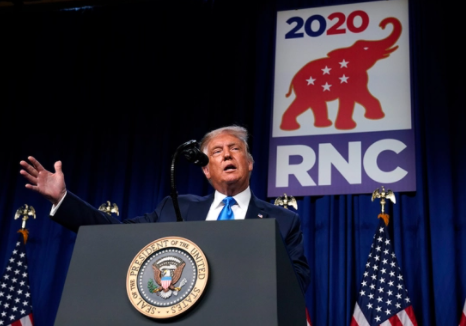 Following the eight profound nights of programming, the 2020 conventions will finally come to an end on Thursday. And President Trump will properly welcome the Republican nomination, and then the overall election season will officially start.

Let’s take a look at how one can watch the Republican national convention and who is expected to speak.

First, President Trump will formally welcome the renomination and address his convention speech at the end of the night. There are other speakers which include: