How To Screenshot on Samsung S7 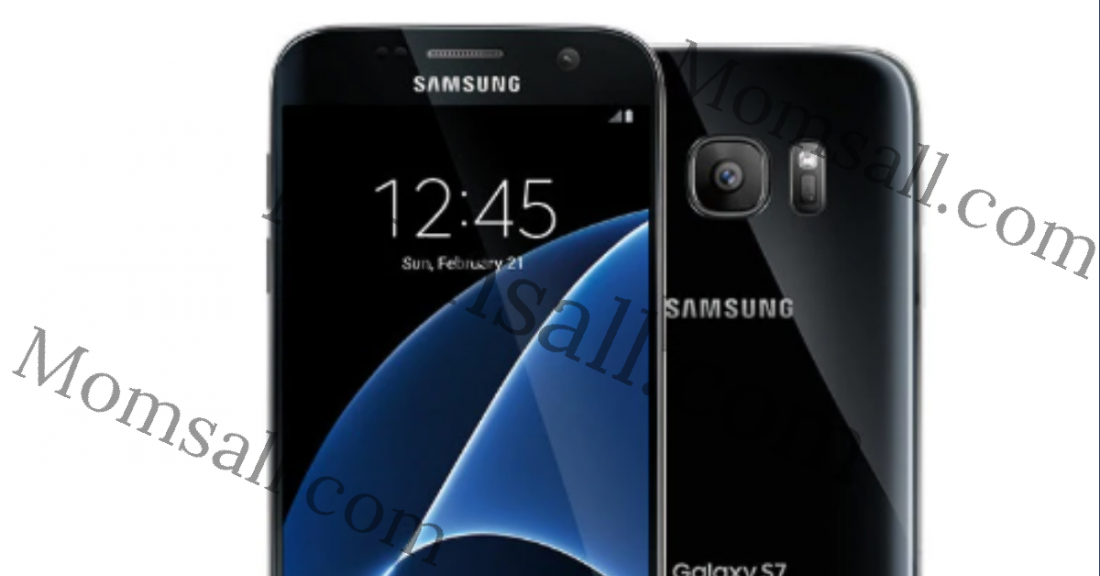 You now have a Samsung Galaxy S7 and you are enjoying all the functions of the device but there is still one thing you haven’t figured out, it’s How to Screenshot on Samsung Galaxy.

The truth is, a lot of people who make use of the Samsung S7 face the difficult of screenshotting with it at first. I for one have a Samsung Galaxy S7 and I can remember I wasn’t really pleased when I wanted to screenshot with it at first. The first attempt I made was to follow the usual screenshotting pattern most people know, which is to hold the power button + volume down button which didn’t work for my S7. At this very point, a had to ask some friends and they suggested downloading some screenshotting apps from Google Playstore which I didn’t do.

So, you understand I know that feeling right, thinking your device doesn’t have a screenshot function. It can be really annoying especially when you come across things online you would so love to take a screenshot of. On one particular day, I mistakenly carried out an action as a wanted to switch off my phone and it turned out to be the right way to take a screenshot on my Samsung Galaxy S7. I tried doing it again and the action was proven.

SEE ALSO >>> How To Screenshot on iPhone

The Right Way to Take a Screenshot on Your Samsung S7

Taking a screenshot on your Samsung S7 is really easy. Just follow the steps below:

How to Find Your Screenshots on Your Samsung S7

Now, you have taken your screenshot. The thumbnail which appears after the screenshot is the first evidence that the action was successful. We save screenshots on our devices for several reasons which definitely includes; sharing and uploading on various social media platforms.

Follow the steps below to find your screenshots on your Samsung S7 device:

Trust you found this article really helpful? At this point now, you can also enlighten those who just got a Samsung Galaxy S7 on the right way for them to take a screenshot on their device. Stay tuned for more.

RECOMMENDED >>> How To Screenshot on Hp Laptop 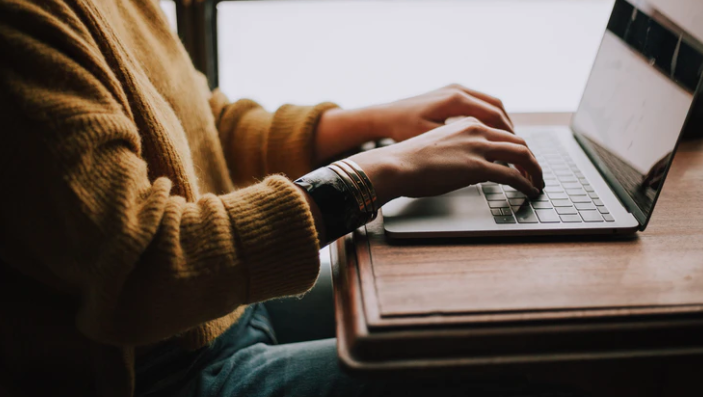 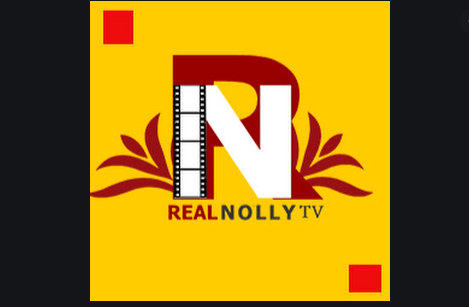 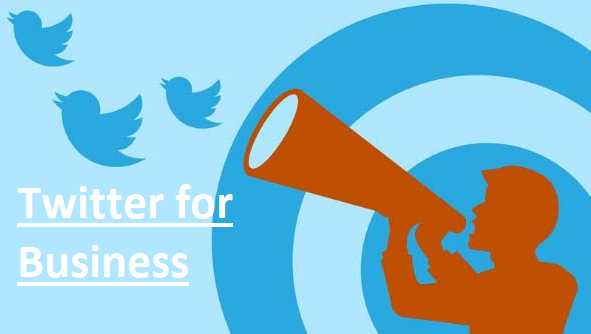