Facebook Avatar is the most recent trend on Facebook. This feature has brought a lot of happiness to Facebook users thereby increasing the engagement on Facebook. People see it as an interesting tool to help them communicate and lots of them are also making use of their created avatar as their profile pictures.

These avatars are cartoonlike images of Facebook users. The area where you have this feature comes with several sections to help users create their avatar to look very much like them. There is so much fun Facebook users are having as they get to create their avatars and publish them for others to see. At the most, other countries are still excepting to get the Facebook Avatar feature but the truth about it is, only a few countries have it at this time. These countries include; the United States of America, New Zealand, Australia, and a few more.

Some Facebook users in these countries still complain about not having the feature despite the fact it’s in their country and they have even updated their Facebook official app over and over again. If you find yourself in such a category, this should help.

For those who have already created their avatars, it is possible you found out you made some mistakes after creating it. Hopefully, you want to edit it but you just don’t know-how. Perhaps, you’ve been told it’s impossible and because of that, you are thinking of creating a new avatar. Not to worry, I have you covered in this article. I will be showing you shortly how to edit your Facebook Avatar after you’ve created it. Let’s go…

Now, to give your avatar that touch which brings it to perfection, follow the steps below: 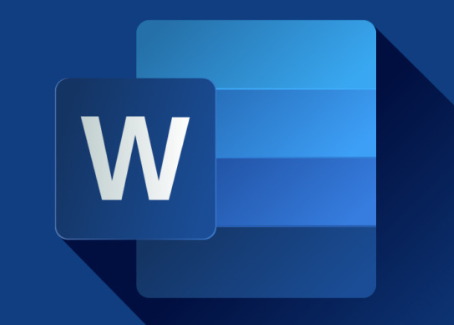 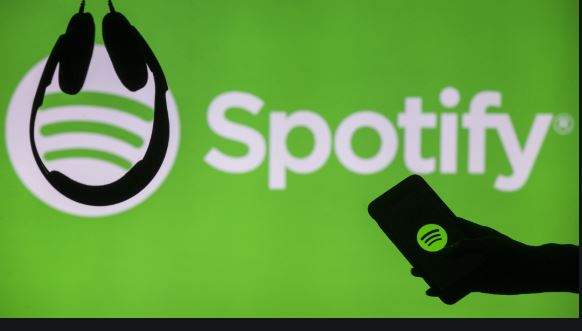 Spotify Test Their Research With Podcast Quotes For Social Media