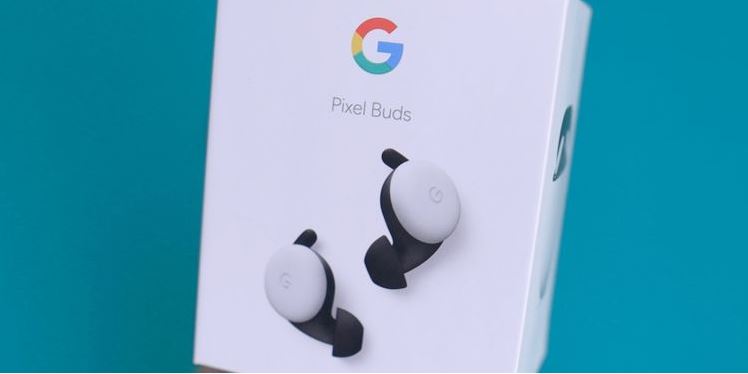 Rumor has it that Google is developing an affordable pair of Pixel Buds that looks like its strategy of offering a budget variant of its Pixel phone. We expect to see the buds at in the second quarter of the year.

“Pixel Buds A” Will Look Similar to the Pixel Buds

9to5Google  claims the “Pixel Buds A” will have a design that looks like the current generation Pixel Buds, with some new developments to round it up. The tech giant has plans on offering the budget Pixel Bluetooth earbuds in white and green colors.

The white color will come with an all-white case and buds, unlike the white Pixel Buds, which features black plastic ear tips, wings, and case. While for the green Pixel Buds A, it will use a darker tone of green, unlike the mint-ish color of the 2020 Pixel Buds.

Pixel 5a and Pixel Buds A Could Launch In June 2021

We are expecting the Pixel 5a this year, I hope we don’t get disappointed, Reports indicate the Google Pixel 5a could launch in June 2021. The latter is currently available for around $179, which means the Pixel Buds A should carry a lower and more attractive price tag in the range of $100-$120.