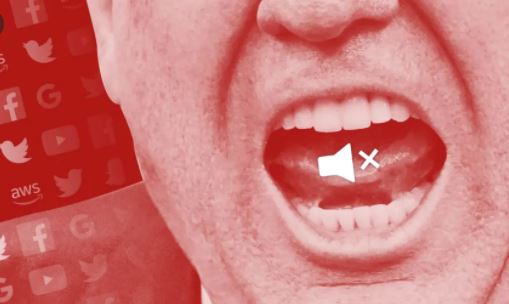 Ravi Shankar Prasad, India’s IT, Law, and Justice minister, said in a press conference that social media that “social media companies will be required to acknowledge takedown requests of unlawful content within 24 hours and deliver a complete redressal in within 15 days”.

These firms will also will also need a chief compliance officer, a nodal contact officer, and a resident grievance officer to effectively address on-ground concerns. However, the new rules which have been in the works since 2018, comes weeks after Twitter refused to comply with some of New Delhi’s orders during a protest by farmers in the capital city.

“India is the world’s largest open Internet society and the Government welcomes social media companies to operate in India, do business and also earn profits. However, they will have to be accountable to the Constitution and laws of India,” he said, adding that WhatsApp had amassed 530 million users, YouTube, 448 million users, Facebook’s marquee service 410 million users, Instagram 210 million users, and Twitter, 175 million users in the country.

Streaming services will also have to attach a content ratings to their titles. “The OTT platforms, called as the publishers of online curated content in the rules, would self-classify the content into five age based categories- U (Universal), U/A 7+, U/A 13+, U/A 16+, and A (Adult). Platforms would be required to implement parental locks for content classified as U/A 13+ or higher, and reliable age verification mechanisms for content classified as “A”,” the Indian government said.