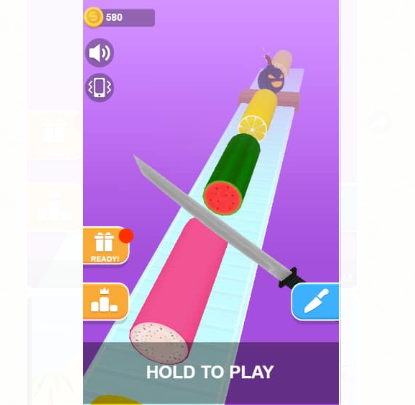 An online Chop Chop Game is an interesting game that everyone should play.  A chop-chop game is a game that enables you to chop varieties of things placed on the board. Sometimes you can come across fruit for you to chop or any other items, depending on the stage you are. What you chop in stage one(1) is different from what you chop in stage two(2). As you move to a higher stage /level, different things would appear on your board. However, the higher you go in the game, the more things keep on changing.

Things You Are To Avoid While Playing Chop Chop Game

1: Don’t chop on an empty board: when you are done in chopping out what has been placed on your table, and your next item for you to cut is still far from you, do not chop the empty area (do not chop on the empty board).

Things You Should Know On Chop Chop Game

In this online chop-chop Facebook messenger game, you can invite your friends and have fun.

When you progress from one level to another, the higher your level, the tougher the game becomes. So it would be best if you prepare before you move to another stage in the game. Moreover, one thing about the tough stages in this game is that it’s fun to play, and it gives you the space to think about the next moves to take and always be at alert.

NOTE: when you have completed each stage, ensure you claim your coins.

WHY YOU SHOULD PLAY CHOP CHOP GAME

Chop chop games stand as an avenue of relaxation., opportunities to exert control, enjoyment, socialization, prevent boredom, challenge, and achievement chop-chop games can also be used as a coping method or stress management. 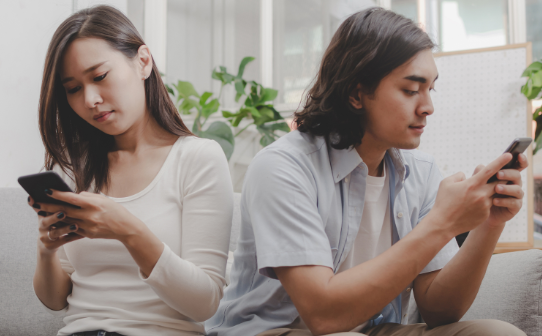 Effects of Technology on Human Relationships 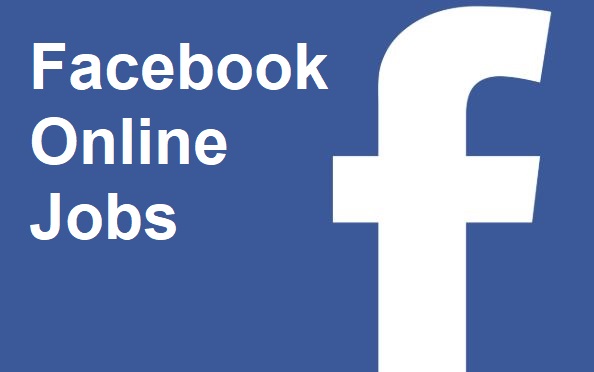 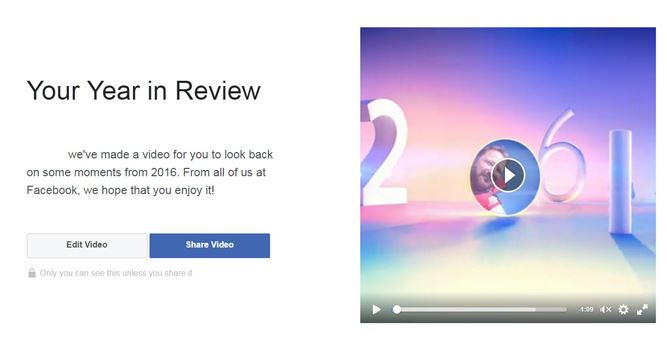