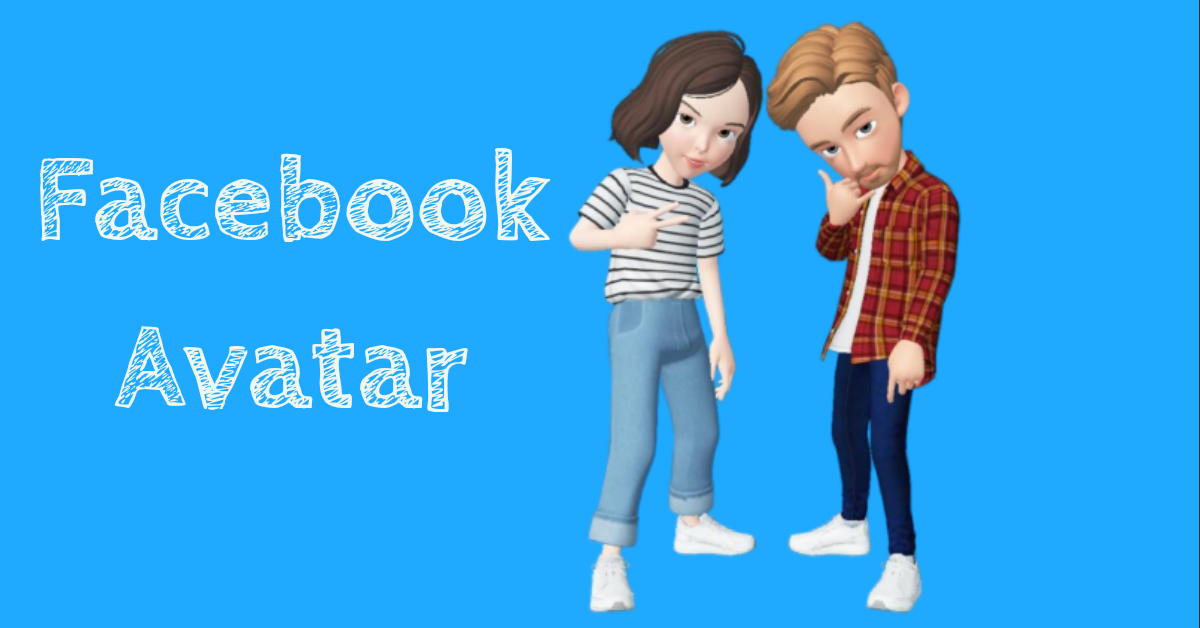 Have you tried creating your Facebook Avatar and you couldn’t figure out how to go about it? This is because you do not have the right guidance you need to pull through. There are a lot of information out there about Facebook Avatar as a feature but what Facebook users are most interested in is knowing how to create their Facebook Avatars.

This isn’t just an article but a guide to help Facebook users who have the avatar feature in their countries create their own avatars. Before going into the subject matter, let’s have a brief about what Facebook Avatar is.

Facebook Avatars are cartoonish images that can be created to have a striking resemblance to a Facebook user. To the extent, it can be used as a profile picture and people will be able to recognize the avatar’s resemblance with that of the person who has it as he/she profile picture.

These avatars function just like Snapchat’s Bitmoji and Apple’s Memoji. Techcrunch.com calls it Snapchat’s Bitmoji’s competitor. There is no doubt in this statement because of the function of Facebook Avatar. Facebook isn’t willing to allow any service to outshine them as the top social media platform in the world and because of this, they keep rolling out features that compete with new engagement features other services are introducing.

If you are a Facebook user and you are not in any of the countries which will be mentioned below, am sorry you can’t create your Facebook avatar at the moment. These are the countries:

For those in the above-mentioned countries, and still can’t get their Facebook avatars created, these are the reasons why: