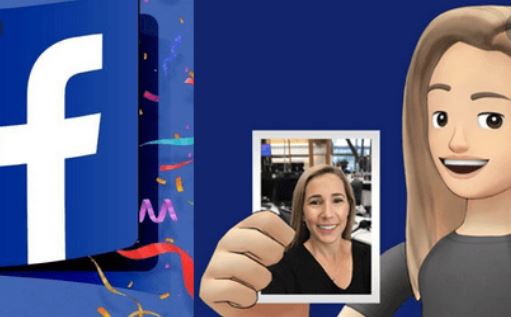 Facebook Avatar Feature – Avatar on Facebook is a newly released feature that was designed with the sole purpose of creating cartoon characters on the platform. As the name implies, Facebook Avatar has become of the most interesting ever launched by the company. Now you can design cartoons who look exactly like you and anyone you feel like.

These characters are similar to that of Snapchat’s Bitmoji and Apple’s Memoji. They can also be called “Personas” used for the purpose of communication. FB avatars can be created sav to your device. You can send them during conversations, or to reply to comments, or even as your display picture.

Stickers, emoji, and GIFs were the first features embedded into Facebook for expressing your emotions but right now, FB avatars have taken over. The use of Facebook Avatars isn’t limited to the platform alone, once created you can send them across platforms like Twitter, Instagram, and Snapchat.

The avatar section on the FB app has several tools to be used in creating your avatar. Facebook avatars are cartoon characters that are created using a variety of options like; outfits, faces, hairstyles, body shape, hair length, the color of eyes, accessories, and lots of other interesting things.

Now you can begin your own adventure of the platform. Being one of the first to use this feature is also very interesting because it’s just available in few places like: