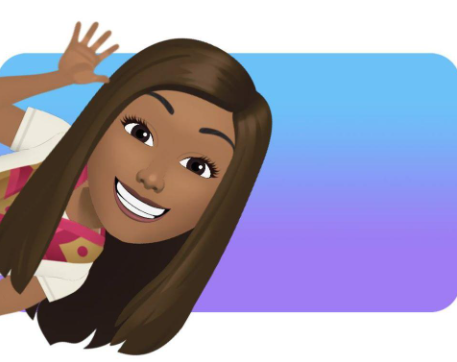 Facebook Avatar Creator Animation App Download Free – Facebook avatar is one very huge trend on the social media platform. Users are already making use of their avatars in different ways made possible. People use it to leave comments on posts, reply to messages from their Facebook friends, and also as their profile pictures. This feature introduced by the social media giant is so unique to the point that people are craving to have it in countries where it is yet to be launched.

Facebook Avatars or Avatars on Facebook as they can also be called are cartoon personas of a person that can be used to communicate or express feelings and ideas more effectively. This feature is used just like our default stickers, emoji, and GIFs. What makes these avatars really unique is the fact that users get to create these animations of themselves without needing any external aid. After having your own cartoon avatar, Facebook makes it available for you in diverse types of stickers which you can use for communicating. This is just like having a cute cartoon emoji of yourself. It makes recipients actually feel you are the one connecting with them. One very amazing thing about the use of Facebook avatars is that you are allowed to make use of them on other social media platforms and messenger apps.

Before you would be able to have an avatar of yourself on Facebook, there are certain requirements you must meet. Here they are:

Avatar Creator is a section on your Facebook mobile app used for the creation of your Facebook avatar. It is an animation creation studio of its own that gives you the advantage of easily creating your FB avatar using characteristics or details that makes it look the exact way you want.