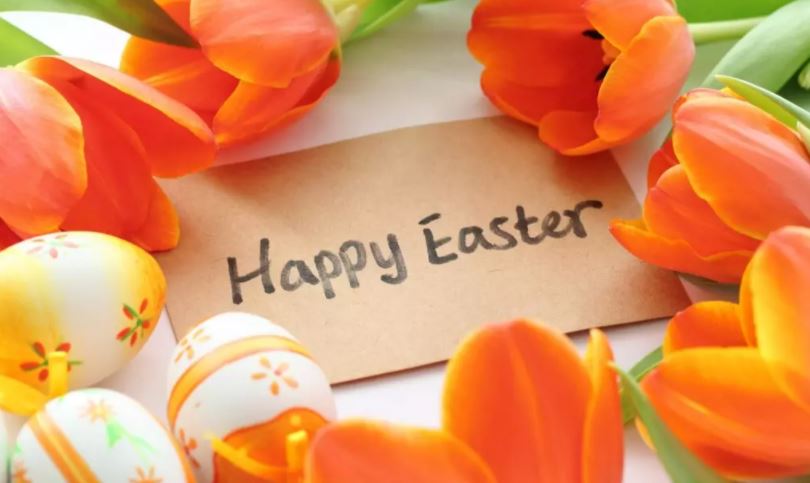 Easter Day Celebration – We’ll be celebrating Easter this year on Sunday, April 4. Easter is a “movable feast” and does not have a fixed date. However, it is always held on a Sunday between March 22 and April 25.

How Is The Date Of Easter Determined?

Did you know Easter is determined by the moon?

To be precise, Easter is celebrated every first Sunday following the full Moon that occurs on or just after the spring equinox.

This year, the spring equinox happens on Saturday, March 20. The first full Moon that arises after that date rises on Sunday, March 28. That means Easter will be observed on the subsequent Sunday, which is Sunday, April 4.

Easter is a generally accepted season. It is the most important feast day in the Christian calendar.

Easter celebrates Christ’s resurrection from the dead, following crucifixion. It marks the end of Holy Week, the end of Lent, and the last day of the Easter Triduum (starting from the evening of Maundy Thursday, through Good Friday, Holy Saturday, and Easter Sunday).

Where Did The “Easter” Originate From?

Easter, also called Pascha or Resurrection Sunday, is a festival and holiday commemorating the resurrection of Jesus from the dead.

Some historians suggest that it came from the phrase hebdomada alba, Latin for “white week,” used to describe the white garments new Christians wore when they were baptized during Holy Week. In Old German, the word became esostarum and, eventually, Easter.

Bottom line, no one knows the etymological origins of the word, “Easter.” It is one of the oldest Old English words.