Drupal Review – How to Use Drupal | Features of Drupal

Drupal is an open-source content management system used for making advanced applications with an easy to use interface thanks to Drupal’s previews. Drupal with the addition of pre-view becomes a CMS that is quite close to becoming a visual programming system.

Drupal helps manage relatively large contents and with it’s easy to understand features and templates can be used to develop a website in an effectively short period of time. Drupal’s overall advantage over other content management systems (CMS) is that it lets you choose your content type, unlike other CMS. With its features comes flexibility.

Drupal is a very useful tool as a content developer to have in your toolbox with the ability to deal meticulously with any web project that involves the management of contents, Drupal’s modules are based on PHP, HTML, JAVASCRIPT, and CSS computer programming languages. Drupal comes with an available large number of free themes that you can choose from to customize your work layout to maximize your preferred work environment. Some of the features of Drupal are:

Drupal is a government favorite with seven core pros that regulate its usage and popularity among users, with major updates happening every 2-3 years, giving you enough time to enjoy and get acquainted with the current interface before it gets revamped and scrapped.

How to use Drupal

Drupal was written to help with speedy development and quick creation of intricate websites, Drupal is an open-source CMS that comes with a Graphic UI which helps users in facilitating contents. Below are a few steps that help your first time on Drupal less unfamiliar and give you a better understanding of how Drupal’s interface work by showing you where to look and what needs to initially be done:

Once you are done with your test run and experimentation for your first ever website on Drupal, launch your website by connecting it to the Domain name, get reviews and review other people’s work to help improve your skill.

READ: Bootstrap Review – Features of Bootstrap | How to use Bootstrap

TECH Drupal Review, Features of Drupal, How to Use Drupal

How To Record Discord Audio 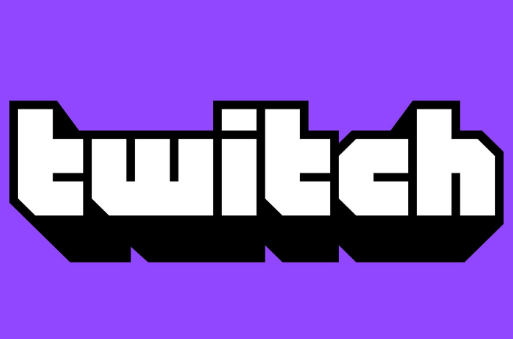