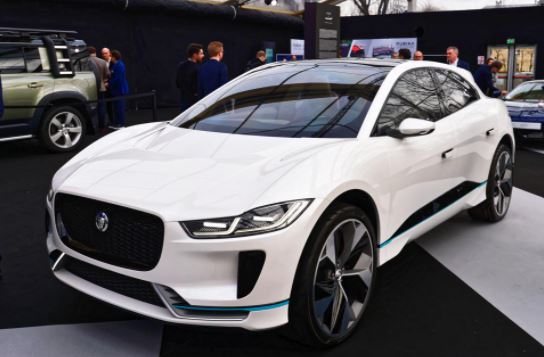 Jaguar will only build all-electric cars starting in 2020 as part of a sweeping “Reimagine” strategy, the company announced today. It’s Land Rover division will begin to migrate towards the area of electrification, with six new models coming over the next five years, beginning from 2024. Land Rover intends to sell 60% of its cars in complete-electric form by 2030.

The group will use three platforms compatible with all-electric powertrains. Land Rover will use one called EMA (electric modular architecture) for its EV models and another called MLA (modular longitudinal architecture) for hybrids. They are yet to decide which of its SUVs to be electrified first.

“Although the nameplate may be retained, the planned Jaguar XJ replacement will not form part of the line-up, as the brand looks to realize its unique potential,” the company said in a press release.

Jaguar said it will invest £2.5 billion ($3 billion) in the new strategy and has set aside £35 million ($48.7 million) to pay fines for missing EU emissions targets in 2020. The company is also working on hydrogen fuel-cell vehicles and plans to start road-testing prototypes within a year.