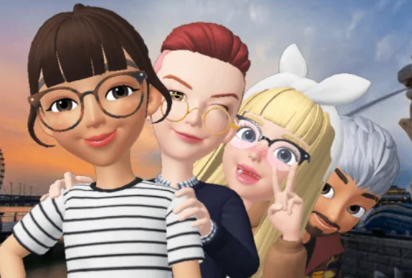 Bitmoji is a top-rated Cartoon Avatar App, and it can be used on Android devices. Currently, the Bitmojiappis used by millions of users globally. The creation of expressive Cartoon Avatars is allowed while using this app. There is a plus to this app as it allows for you to create Avatars depending on emotions e.g laughing face, crying face, etc. With that said, Bitmoji is considered the best free Cartoon Avatar Maker App on Android phones.

FaceQ is a powerful Avatar Maker App but it is very easy to operate on Android devices. The FaceQ app has a gigantic user interface that makes adjustment of all the features easy. Regardless of the fact that you don’t know how to draw, the FaceQ app will assist you in creating an expressive Cartoon Avatar.

SEE ALSO >>> How To Chargeback on PayPal

SuperMii is said to be one of the best Avatar Maker App that is easily used to create custom Cartoon Avatars. The app allows you to edit the features in all aspects. The SuperMiiapp trails the Japanese anime concept and gives an anime feel on the customized Avatar created.

This is a very unique Avatar Maker App for creating Cartoon Avatars that are akin to you, and it is free. This Cartoon Avatar Photo Maker app makes available many editing features e.g face style, colors of hair, mouth style, and even sunglasses. Using this app, you can easily be able to customize everything to create a Cartoon Avatar of yourself.

This app is not exactly a Cartoon Avatar Maker, but it is used to create and design the character which looks comparable to you. The Androidify app helps in the creation of a small transparent droid picture of you. Using this app, you can customize the sizes, shapes, and color options.

Facebook Avatar Creator is currently the most trending avatar creator in this year 2020. Since it released a lot of individuals have enjoyed creating their own avatars as they use it for effective communication. Although, it’s not a stand-alone app. You must need to download the official Facebook Mobile App before you can access the avatar creator

Zepeto has become really popular because of its great feature. If there is one app you can trust to give you beautiful cartoon avatars that you can enjoy using on your several social platforms, it’s Zepeto. You can download it from your app stores. One feature people love about this app is the ability to create dancing and party avatars of themselves.

By using any of the above-mentioned Cartoon Avatar Maker Apps, be rest assured to enjoy making amazing Avatars of yourself, family, and friends.

RECOMMENDED >>> How To Connect Xbox 360 Controller To PC Without Receiver 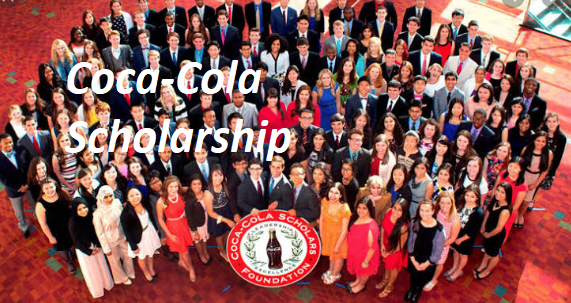 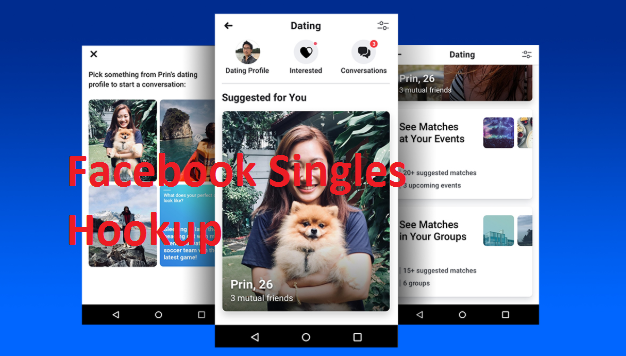