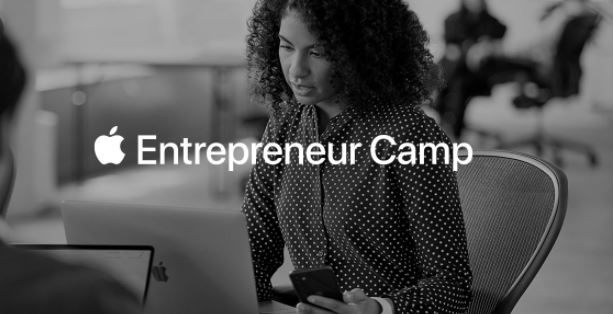 However, it opened up applications for its Apple Entrepreneur Camp for female founders and developers.

“Apple Entrepreneur Camp supports underrepresented founders and developers as they build the next generation of cutting-edge apps and helps form a global network that encourages the pipeline and longevity of these entrepreneurs in technology. Applications are open now for the next cohort of female founders and developers, which runs online from July 20 to 29, 2021. Attendees receive code-level guidance, mentorship, and inspiration with unprecedented access to Apple engineers and leaders. Applications close on March 26, 2021.” Apple’s Developer notes.

If you’re interested and want to participate, you will have to be a female-identifying CEO, cofounder, or developer. Developers must be skilled in the Swift or Objective-C coding language.